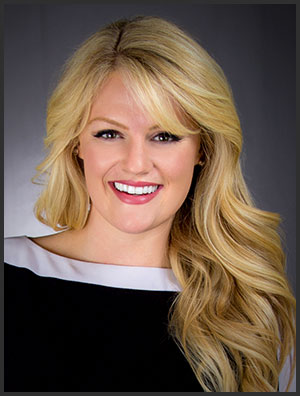 Cristina joined the CBS 58 Sports team in June of 2017. She is excited to be in Brewers, Bucks and Packers territory!

Sports have always been a huge part of her life. Cristina spent 13 years as a competitive figure skater and the past several years reporting on sports. Before making the move to Milwaukee, she was sports reporter and anchor at WTOC-TV in Savannah, Georgia. There she covered SEC Football, the PGA Tour, The Masters, the Daytona 500 and developed a serious affinity for shrimp and grits.

Cristina is a graduate of the University of Denver and began her career as a sports intern for KCNC-TV Denver and Mile High Sports Radio.

Cristina truly believes the Milwaukee sports market is one of the best in the country and has the fans to prove it. There are few venues in sports that compete with the legendary Lambeau Field on a Wisconsin winter night.

In her spare time, Cristina can be found outside. She enjoys a good ride on her longboard, loves to ski, and is a wannabe fisherman.