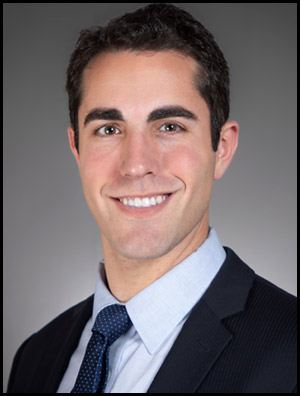 David joined the CBS 58 team in March 2018. He had to buy a heavier winter coat because for the last 2+ years, he’s been living and working in Las Vegas!

While there, David covered several stories in the national spotlight, including the 1-October mass shooting and political visits from President Barack Obama and candidates Donald Trump and Hillary Clinton.

Coming to Milwaukee is a bit of a career homecoming for David. His first job was in Wausau, and he’s thrilled to be back in Wisconsin.

Before that, David grew up just outside New York City, went to college in Nashville, and interned in St. Louis, so he’s no stranger to moving around the country.

One particularly fun fact – David is a Jeopardy champion! If you ever want to talk about trivia or sports or food or anything going on in your community, David would love to hear from you. You can reach him on Facebook at facebook.com/davidschumantv and on Twitter at @david_schuman.