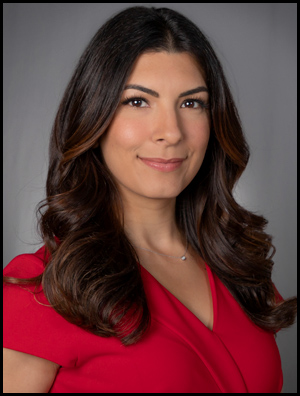 Pari Cruz is a bilingual journalist who joined CBS 58 and Telemundo Wisconsin in July of 2018.

Pari is excited to be in Milwaukee and a part of the CBS 58 team!

She started her career at WTVO/WQRF in Rockford where she spent a little over two years reporting and anchoring for Northwestern Illinois, and Southeastern Wisconsin.

Pari is originally from Chicago, IL. She graduated from DePaul University with a double-major in Journalism and Romance Languages. Pari is a polyglot who speaks, reads, and writes 5 languages fluently. She then went on to get her Master’s in Broadcast Journalism in one year, also at DePaul.

If you’ve got a story idea, send her an email at pcruz@cbs58.com, or connect with her on Facebook and Twitter.