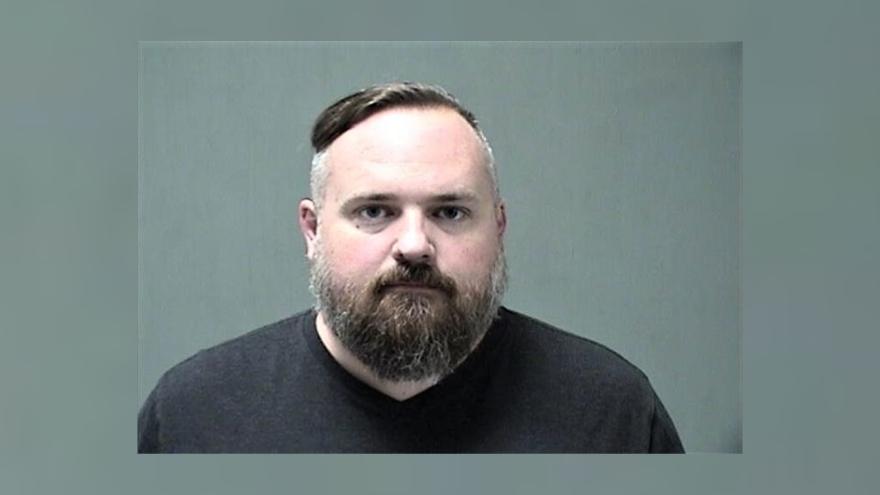 MILWAUKEE (CBS 58) -- A 40-year-old man is accused of sexually assaulting a woman on a shuttle bus on the way back from a Green Bay Packers game in Dec. 2021.

The accused is Kyle McLaughlin of Nashville, Tennessee.

According to the criminal complaint, the woman told investigators after the game ended, she had gotten split up with her friends and went on the bus by herself to wait for them. She was seated the third to last row from the back and as the bus filled up, a man who identified himself as McLaughlin, sat next to her and told her he was a photographer. She stated, according to the complaint, his friends were sitting behind them but were passed out seemingly from being intoxicated.

During the ride, the victim told authorities McLaughlin began to rub her back, her thighs and legs and touched her inappropriately.

According to the complaint, the woman immediately told McLaughlin "no," but he continued to grab her inappropriately.

The complaint mentions that McLaughlin was intoxicated and the assault became worse as the bus ride went on.

The complaint says the woman made repeated attempts to get McLaughlin to stop by yelling for help and trying to leave her seat. The complaint says none of her attempts were successful, even after she tried to seek help from employees on the bus.

McLaughlin has been charged with fourth degree sexual assault. If convicted, he faces a fine of up to $10,000 and/or up to nine months in prison.