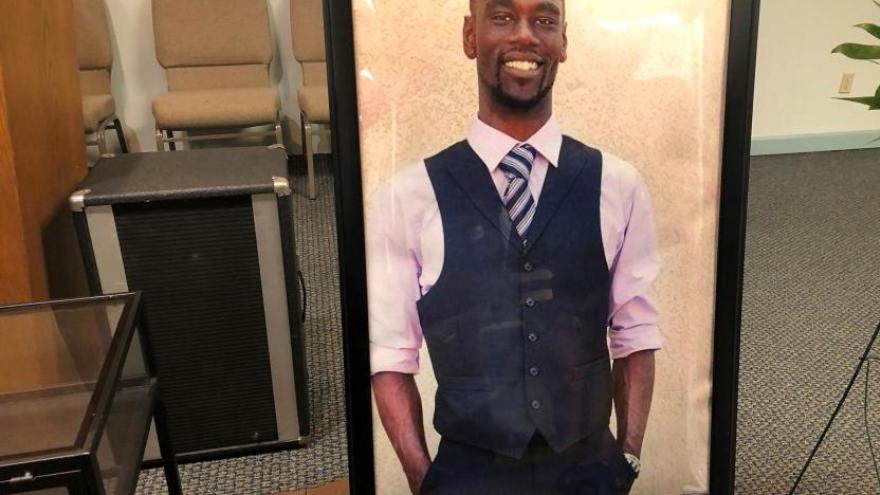 (CNN) -- The Memphis Police Department has terminated five police officers in connection with the death of Tyre Nichols, who passed away in a hospital after being arrested by police earlier this month, according to a post from the department's verified Twitter account.

"The egregious nature of this incident is not a reflection of the good work our officers perform, with integrity every day," Police chief Cerleyn "CJ" Davis said in a statement.

Investigators working on an internal review of the arrest found the officers violated policies for use of force, duty to intervene and duty to render aid, the chief said.

Nichols' family voiced its approval of the terminations, according to a statement from their attorneys.

"We join Tyre's family in supporting the Department's decision to terminate the five officers who brutalized him, ultimately causing his death. This is the first step towards achieving justice for Tyre and his family," attorneys Ben Crump and Antonio Romanucci said. "They must also be held accountable for robbing this man of his life and his son of a father."

The Tennessee Bureau of Investigation is looking into whether the officers' actions were criminal in nature.

"Due to the ongoing criminal investigation, the Memphis Police Association will not comment on the termination of officers in the Tyre Nichols case," the union representing the officers said. "The citizens of Memphis, and more importantly, the family of Mr. Nichols deserve to know the complete account of the events leading up to his death and what may have contributed to it."

Also, the Department of Justice and FBI have opened a civil rights investigation.

On January 8, the police department announced officers pulled over a motorist for reckless driving the previous day. "As officers approached the driver of the vehicle, a confrontation occurred and the suspect fled the scene on foot," officials said in a statement posted on social media.

Officers pursued the suspect and again attempted to take him into custody when another confrontation occurred before the suspect was apprehended, according to police.

"Afterward, the suspect complained of having a shortness of breath, at which time an ambulance was called to the scene. The suspect was transported to St. Francis Hospital in critical condition," officials said.

The man, identified as Nichols, died a few days later, according to the Tennessee Bureau of Investigation.

Details about the injuries Nichols suffered or his cause of death have not been released. CNN has reached out to the Shelby County coroner.

On Tuesday, city officials said the video record by the officers' body-worn cameras will be released publicly after the police department's internal investigation ends and after the family is given a chance to review the recordings.

Crump said Friday the family will get a chance to see the footage "in the coming days." He and the family have planned a news conference for Monday afternoon.