A 9-year-old who died of coronavirus had no known underlying health issues, family says 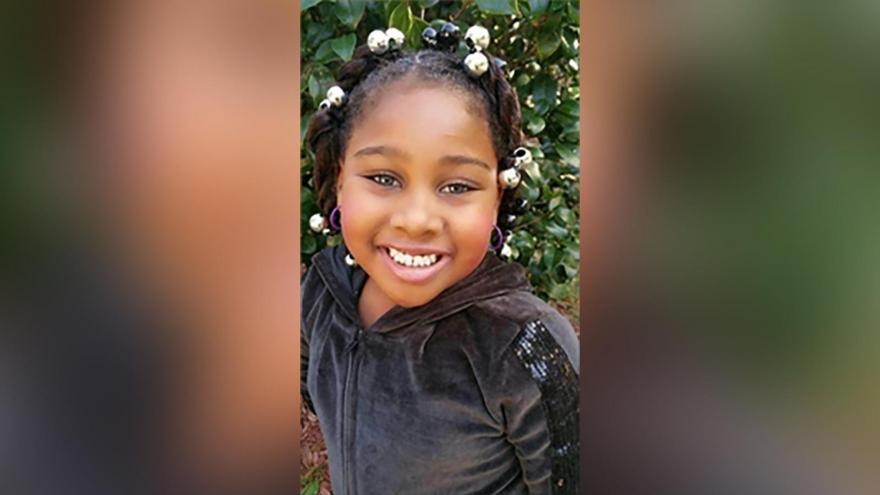 Kimora "Kimmie" Lynum died on July 18 in Putnam County, according to Florida Department of Health records.

(CNN) -- A 9-year-old girl with no known underlying health conditions is the youngest person to die from coronavirus complications in Florida, officials said.

Kimora "Kimmie" Lynum died on July 18 in Putnam County, according to Florida Department of Health records. It confirmed her identity and said she's the state's youngest coronavirus fatality.

She had no pre-existing health issues and her mother took her to the hospital due to a high fever, said family spokesman Dejeon Cain. The hospital sent her home and she collapsed a short time later, Cain said.

"She was always happy and made everybody happy. She was phenomenal," said Cain, who's also her cousin.

The family does not know how or where she was infected. She appeared healthy and spent the summer at home, and did not attend school or camp, Cain said.

Kimmie's mother was tested for Covid-19, but had not received her results as of Saturday, Cain said.

State health department records show the child did not have close contact with anyone who recently had Covid-19. Putnam County Health Officer Mary Garcia confirmed the fatality to CNN and said she was unaware of any underlying medical conditions.

Putnam County is located between Gainesville and St. Augustine in the northeastern part of the state. Since April 1, the county has had 11 fatalities.

As of last Friday, 23,170 minors have tested positive for the novel coronavirus. The positivity rate of the children tested is 13.4%. The state's total number of confirmed cases now stands at 379,619.

Florida has the second-highest number of coronavirus cases, passing New York, once the country's epicenter early in the pandemic. California, the most populous state, surpassed New York a few days ago. The states with the most recorded cases now align more closely with population rank. Florida is the country's third-most populous, and New York is fourth.

Florida has reported 414,511 cases since the pandemic's start, above New York's 411,200, according to state health agencies. The number of hospitalizations has increased by 79% since the Fourth of July, according to data from the state's health care administration.

At least 50 hospital intensive care units in Florida reached capacity Saturday. Eight of the hospitals are in Miami-Dade and six in Broward -- among hardest-hit counties in the state.