A fraternity member gave 'step-by-step' directions to 5 people who then killed themselves, a lawsuit alleges 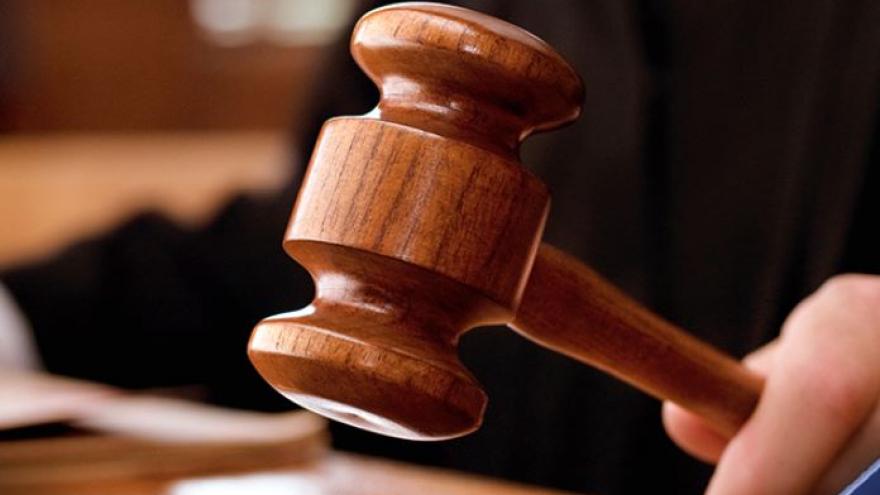 (CNN) -- A former fraternity member and student at Truman State University in Missouri allegedly provided "step-by-step" directions to five people who died by suicide in 2016 and 2017, according to a lawsuit filed Wednesday against the university, the fraternity and the student.

The member of the Alpha Kappa Lambda fraternity told people he considered himself a superhero nicknamed "peacemaker," parents of two of the deceased allege in the suit, which identifies the accused as Brandon Grossheim.

Grossheim counseled people with "step-by-step directions" for using their own free will and to "deal with depression," according to a news release issued by lawyers for the parents of Alex Mullins, 21, and Joshua Thomas, 18.

"Both the University and the Fraternity were aware that the Plaintiff victims were vulnerable and suffered from depression, yet they still allowed this suspicious fraternity brother to be alone and have unfettered access to the victims," the release states. "This tragedy was preventable."

"It is our understanding that a lawsuit has been filed by the parents of Alex Mullens and Joshua Thomas, two members of the Xi Chapter of the Fraternity of Alpha Kappa Lambda, in connection with their deaths. Our sympathy continues for the families and friends of our lost Brothers of the Xi Chapter of Alpha Kappa Lambda," the fraternity said a statement.

"The death of these young men during the 2016-2017 school year greatly impacted the Xi Chapter and the surrounding community. Like Truman State University, The Fraternity of Alpha Kappa Lambda, Inc., the National Fraternity, strongly disagrees with the allegations in the lawsuit to the extent those allegations are directed against it and will vigorously defend the lawsuit. The Fraternity of Alpha Kappa Lambda does not comment on pending litigation and therefore, will not comment further."

"We are aware that an attorney has announced the filing of litigation against the University pertaining to the deaths of two of our students. We strongly disagree with the allegations as stated in the lawsuit and will defend the suit vigorously," said Warren Wells, Truman State's general counsel. "As the litigation proceeds, it will become clear that the University is not responsible for the deaths of these students. We will not comment further on this pending litigation."

The Kirksville, Missouri, Police Department did not immediately respond to CNN's inquiry about whether it investigated the suicides at the time or has since the lawsuit.