A man posed as an Uber or Lyft driver to lure women into his car, police say. They want other potential victims to come forward 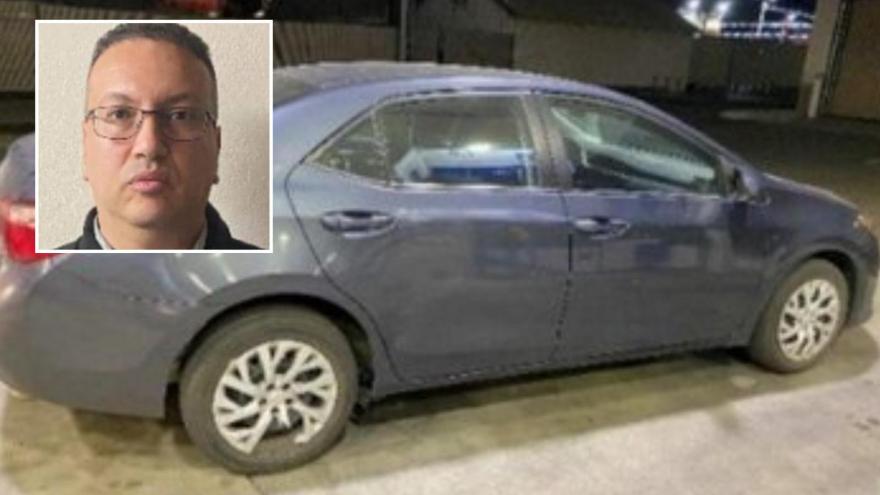 Nassef Ragheb is pictured here along with his vehicle, a gray 2018 four-door Toyota Corolla. Ragheb, 48, of Bakersfield was arrested and police link him to several investigations in 2018, 2019 and 2020.

Now police are asking other potential victims to come forward.

Nassef Ragheb, 48, of Bakersfield was arrested Friday, Bakersfield police said. Authorities linked him to several investigations in 2018, 2019 and 2020.

In the most recent case, on February 1, officers investigated a prowling incident in Bakersfield. Ragheb was identified as the suspect, police said.

Investigators said Ragheb is also linked to two other incidents -- in 2018 and 2019 -- when Ragheb allegedly posed as an Uber or Lyft driver and tried to get women to enter his vehicle.

On at least one occasion, Ragheb allegedly drove a victim to her home and forcibly kissed her, police said.

In another case, a victim reported seeing Ragheb in the victim's backyard, peering into the windows, authorities said.

And in another instance, Ragheb allegedly entered another victim's home through an unlocked door, investigators said.

It was not clear Sunday whether Ragheb had an attorney.

LinkLoverTLprincess 18 days ago
Obviously his crimes are increasing in severity. These are the types of perverts who end up getting slapped on the wrist, or end of getting off the hook completely. One of these days, He's going to end up raping, and killing someone. I can guarantee he's going to get bail. He'll be back on the streets to prey on some poor unexpected woman.
Like Reply Delete 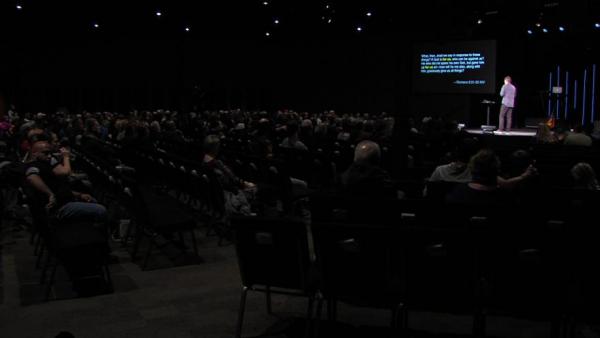