A man was killed by a stray bullet while eating Thanksgiving dinner with family, authorities say 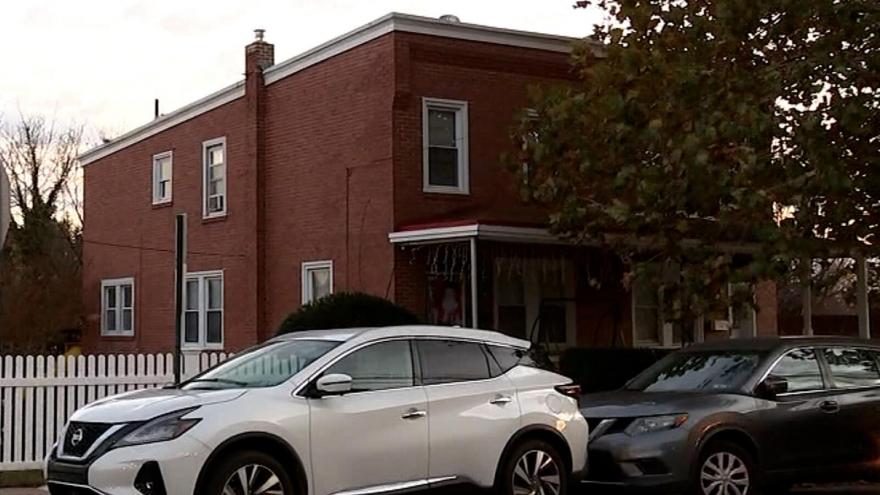 Edilberto Miguel Palaez Moctezuma was shot and killed in Norristown, Pennsylvania, while eating Thanksgiving dinner with his family, authorities say.

(CNN) -- A stray bullet struck and killed a 25-year-old man who was eating Thanksgiving dinner with his family in Norristown, Pennsylvania, the Montgomery County District Attorney's Office said in a news release.

Edilberto Miguel Palaez Moctezuma was sitting at the table eating Thanksgiving dinner with family in a home on Arch Street when a single bullet came through the window and hit him, family members said, the DA's office said. Norristown is about 20 miles northwest of Philadelphia.

Police were dispatched to the home just before 9:30 p.m. and found him unresponsive with a gunshot wound to his torso, the office said. He was flown to Penn Presbyterian Medical Center and then pronounced dead, according to authorities.

Montgomery County detectives and Norristown police launched a joint homicide investigation and found that the shooting was connected to an unrelated dispute, the district attorney's office said in a news release.

"Mr. Palaez Moctezuma was murdered while eating Thanksgiving dinner inside his home, and to be clear, he and his family were not involved in the dispute," District Attorney Kevin Steele said in a statement. "We will find this shooter and the others involved in this killing and seek justice for the murder of an innocent man, who wasn't safe even in the confines of his own home."

According to authorities, the earlier incident began when a 19-year-old man, his girlfriend and two other people were asked to leave a Thanksgiving dinner party, and alcohol was then discovered to be missing. The girlfriend's cousin arranged to get back the alcohol from outside of the 19-year-old's residence on Basin Street, which intersects with the home on Arch Street where Palaez Moctezuma was having dinner, authorities said.

Investigators found seven projectiles and one live round in the area of Basin and Arch streets, according to the district attorney's office. Using two surveillance videos and analysis of the bullet hole in the window, investigators determined the fatal shot came from that shooting, authorities said.

The 19-year-old suspect remains at large and is considered armed and dangerous, according to the DA's office. An arrest warrant for him includes charges of first-degree murder, third-degree murder and other weapons charges, authorities said.

CNN has reached out to the DA's office and Norristown Police to obtain the arrest warrant.

In addition, two other males are seen in the surveillance video running from the shooting scene, authorities said.