A soldier who had just returned home was found by his mother bound, shot and killed 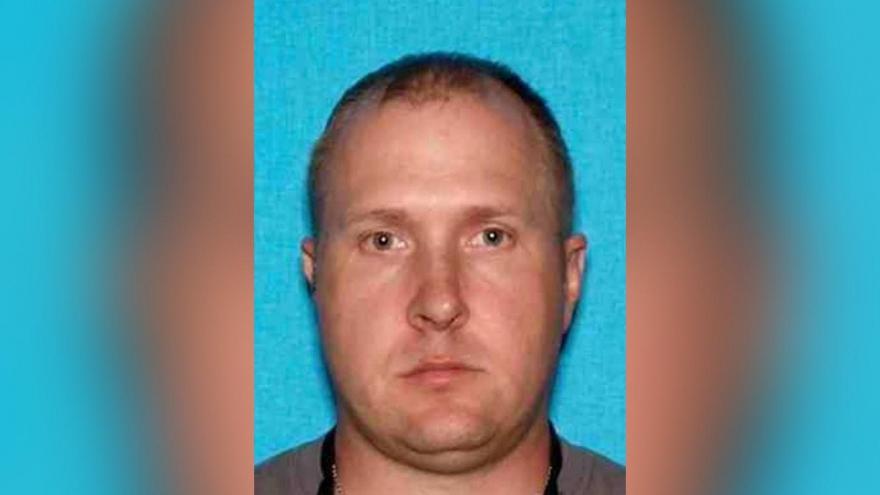 Authorities are searching for the killer of a soldier who had returned home just months before he was fatally shot, Tennessee police say.

(CNN) -- Authorities are searching for the killer of a soldier who had returned home just months before he was fatally shot, Tennessee police say.

Jacob Bishop, 35, was a father of two who came back to Lenoir City after serving a year in Poland with the Tennessee Army National Guard, the Loudon County Sheriff's Office said Tuesday.

His mother found his body on the morning of Oct. 1, police said. He was physically bound and shot multiple times.

The killing seems to be an isolated incident and not random, police said.

"We have been pursuing multiple leads, spending countless hours around the clock, in our search for clues that we need to lead us to the party or parties responsible for the tragic killing" Sheriff Tim Guider said in a statement.

Witnesses told officers they saw a white SUV in the area in the days leading up to the killing. The same vehicle was spotted leaving the area the day Bishop was shot. Police are looking for more information on the vehicle.

"Although a suspected isolated crime, the suspect, or suspects, should be considered armed and dangerous given the specifics of the murder," the sheriff's office said.

Guider called Bishop "one of our Nation's guardians."

"We continue to work tirelessly and around the close to bring the party, or parties, responsible for the murder of a US soldier to justice, and to provide the Bishop family with some form of closure," Guider said.