A squirrel in a substation caused a power outage for over 10,000 Virginians 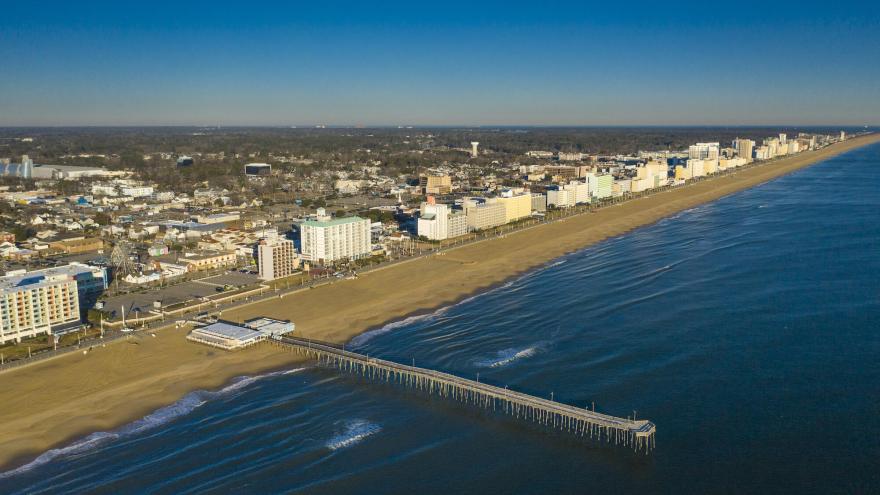 (CNN) -- A small creature caused a blackout in Virginia Beach last week: a wandering squirrel that made its way into the substation.

It happened around 8:45 a.m. on September 7, according to a tweet from Bonita Harris, spokesperson for Dominion Energy, which provides electricity in Virginia and other states.

The power outage affected over 10,000 Virginians, Harris said. Power was restored by around 10 a.m.

Harris told CNN that animals occasionally get stuck in the company's substations, despite efforts to keep them out.

"Dominion Energy has standard equipment in place to keep squirrels and other animals safe when near our equipment," Harris said. "This equipment reduces the number of incidents greatly, but sometimes determined little critters will still get in there."

The squirrel did not survive the incident, Harris said, although sometimes animals receive a brief shock and go mostly unharmed.

Harris said workers quickly rerouted power to another source to keep as many customers' lights on as possible.