A Tennessee jury orders Cracker Barrel to pay man $9.4 million after he was served glass filled with a chemical 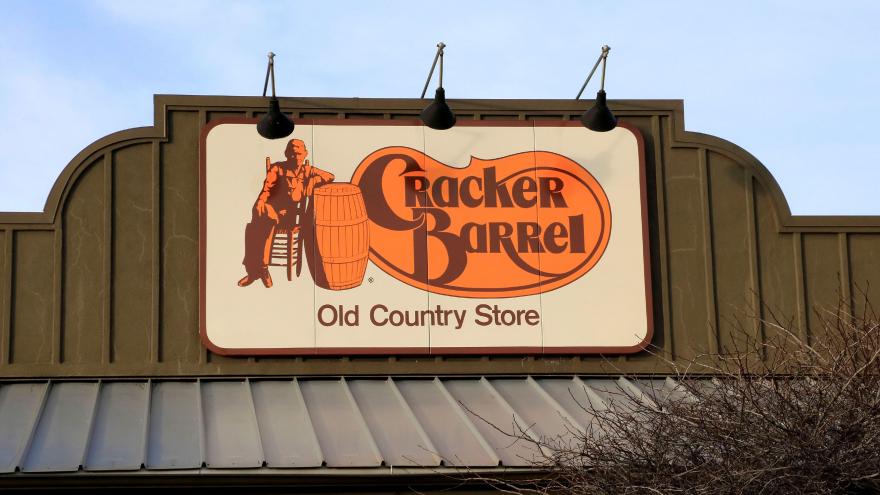 (CNN) -- A jury in Marion County, Tennessee, ordered Cracker Barrel to pay a man $9.4 million after it found the company at fault for serving him a glass filled with a chemical instead of water.

The size of the award may be capped due to a Tennessee law on civil damages.

"The jury returned a verdict for compensatory damages of $4.3 million in just 30 minutes -- one of the fastest verdicts we have ever seen -- and awarded punitive damages of $5 million after only 10 minutes of additional deliberation," Plaintiff William Cronnon's attorney Thomas Greer said in an interview with CNN.

"The speed of the verdict, combined with an amount in excess of what we asked, speaks to just how dangerous the Cracker Barrel policy was," Greer said.

Cracker Barrel said it was "disappointed" with the award.

"While we have great respect for the legal process, we are obviously disappointed by and strongly disagree with the jury's award in this case, which involved an unfortunate and isolated incident that occurred at one of our stores eight years ago," Cracker Barrel Media Relations said in a statement emailed to CNN.

"Although we are considering our options with respect to this verdict, we are glad this matter is behind us so we can better focus on caring for our guests and employees around the country," the statement said.

Cronnon was having lunch at a Cracker Barrel in Marion County in April 2014 when he took a sip of what he believed to be water, "only to immediately realize that it was not ice water but was some chemical that caused a burning sensation in his mouth and esophagus," according to court documents obtained by CNN,

It was later discovered Cronnon had been served the chemical Eco-San, which was being used as a cleaner in the kitchen area, according to court documents.

Eco-San, described as a corrosive chemical in the lawsuit, caused permanent and serious internal physical injury to Cronnon, the complaint said.

Cronnon is still suffering from symptoms, including injuries to his mouth and esophagus, Greer said, which have incurred and will continue to incur medical expenses.

"Cracker Barrel's negligence didn't just cause Mr. Smith physical harm; it took away part of his identity," he said.