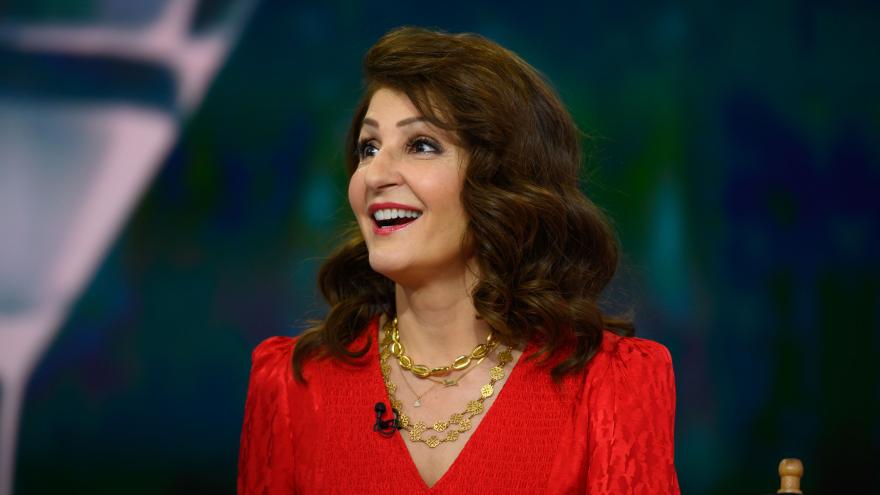 (CNN) -- "My Big Fat Greek Wedding" star Nia Vardalos this week gave her Instagram followers both a Greek lesson and the best news of their day.

The actress said in a post that a third film in the franchise is now in production in Greece -- and that she's directing it. She cheekily dropped the latter news by sharing the Greek word for director.

She also thanked the eager fans for their "lovely messages" as they awaited news on the next installment.

"We're filming in the beautiful Plaka of Athens," she said.

No details on the film's plot have been given, but the anticipation is real, people.

In the movies, Vardalos starred alongside John Corbett, as well as Lainie Kazan and Michael Constantine.

Constantine, who appeared in both films as the father to Vardalos's Toula Portokalos, died in 2021 at age 94.