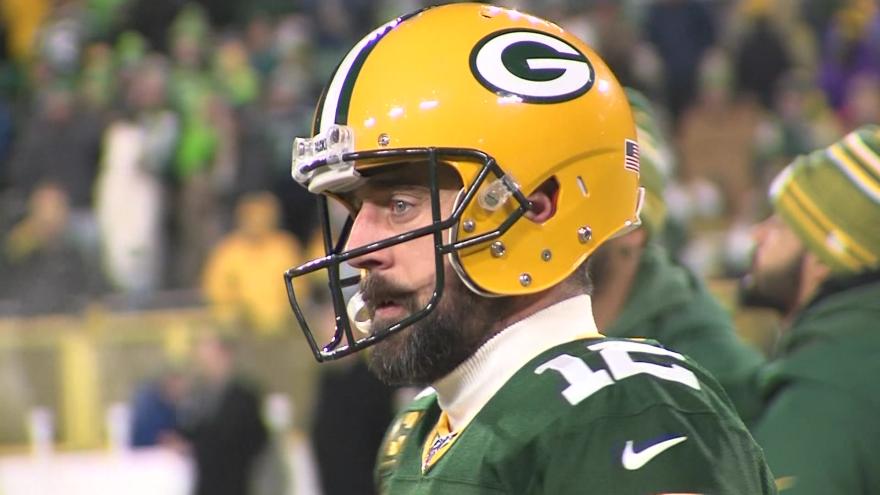 Rodgers hurt his thumb on Oct. 9 during a foiled Hail Mary attempt on the final play of the Packers' 27-22 loss to the New York Giants in London.

The Packers' injury report each week since has listed Rodgers with a thumb injury.

But the four-time MVP didn't acknowledge publicly until Wednesday that it was broken.