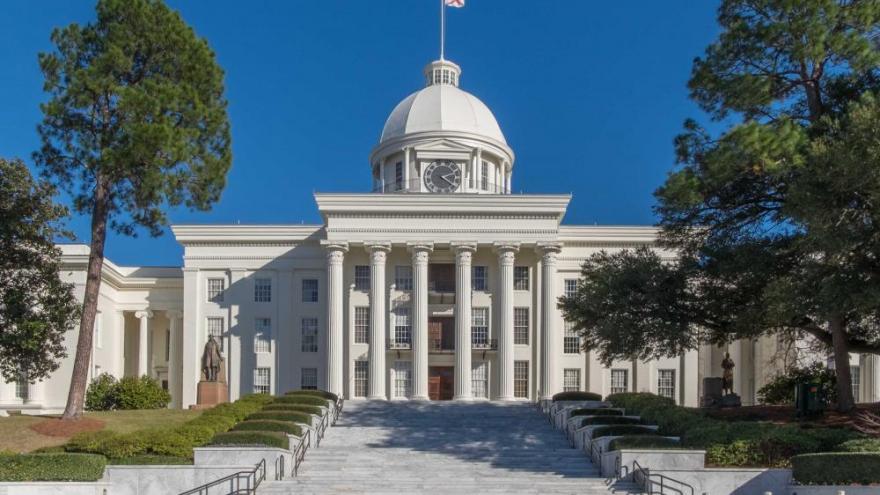 The House version of SB 46 passed 68-34 in the chamber with bipartisan support Thursday after a vote on the measure had been blocked by Republicans during a nearly nine-hour debate in the chamber Tuesday night. The Senate, which initially passed the measure in February, approved of amendments to the legislation made by the House on Thursday night by a 20-9 vote, with one abstention. The legislation now heads to Gov. Kay Ivey's desk for her signature.

Gina Maiola, press secretary for Ivey, told CNN in an email Thursday that "as with any piece of legislation that reaches the governor's desk, we look forward to thoroughly reviewing it."

"We appreciate the debate from the Legislature on the topic," Maiola continued. "This is certainly an emotional issue. We are sensitive to that and will give it the diligence it deserves."

The move toward legalizing medical marijuana in the conservative state comes as more state legislatures move to legalize recreational use of marijuana, including another Southern state, Virginia, where marijuana possession will become legal July 1. Mississippi residents voted to create a medical marijuana program during the November election.

Alabama would be the 37th state to approve of medical marijuana, according to the National Conference of State Legislatures.

The House sponsor of the legislation, Republican state Rep. Mike Ball, who had opposed previous medical marijuana measures and said he changed his mind after looking into the medical benefits of it, told CNN the bill could change other people's minds about the state.

He also called for those opposed to the legalization of medical marijuana in the state to "open your heart, open your mind and listen to the other side."

Republican state Rep. Rich Wingo, who voted against the bill, told CNN on Thursday that he has fears about how it will be distributed and packaged.

"They are suggesting chewable gummy-type candy, I would rather see it in a form that is least appealing from a child's view," Wingo wrote an email. "My point is anything that is less attractive to a child, a child could possibly see these gummys (left unattended) and think they are candy or daily vitamins as example."

The measure also faces opposition beyond the legislature from 23 Alabama district attorneys, who in April wrote a letter to the State Legislature urging lawmakers to oppose the bill, calling marijuana "a wolf in sheep's clothing."

Advocates, however, praised the bill's passage. Melissa Mullins, president of The Alabama Cannabis Coalition and executive administrative assistant of The Alabama Chapter of Republicans Against Marijuana Prohibition, called it "a historic day" for the state.

"Our most vulnerable, sick, suffering and dying patients now have options. They have alternatives. Cannabis is always the safer choice," Mullins wrote in a statement on Friday.

Efforts to legalize the use of medicinal marijuana and overhaul marijuana laws in the state, where recreational use is illegal, have long been debated, including since 2005, when Democratic state Rep. Laura Hall introduced medical marijuana legislation. The latest bill is named the "Darren Wesley 'Ato' Hall Compassion Act" after her son who died of AIDS.

In 2019, Ivey signed legislation sponsored by Republican state Sen. Tim Melson into law that created a commission to study medical marijuana and extended "Carly's Law," allowing the use of CBD oil to treat children with seizures. In April, Birmingham Mayor Randall L. Woodfin issued a blanket pardon for more than 15,000 closed marijuana convictions from 1990 to 2020.