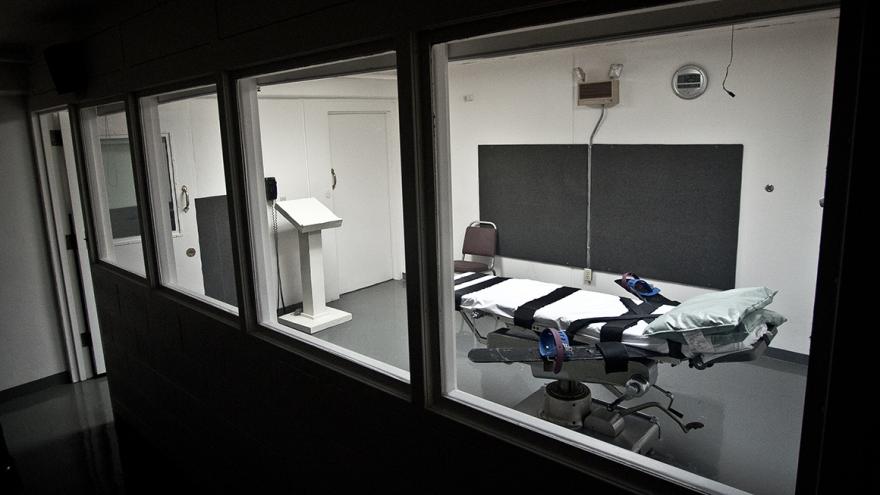 BIRMINGHAM, Ala. (AP) — Alabama Gov. Kay Ivey is seeking a pause in executions and ordering a “top-to-bottom” review of the state’s capital punishment system after an unprecedented third failed lethal injection.

Ivey issued a statement Monday saying she had both asked the state attorney general to withdraw motions seeking execution dates for two inmates. She also asked that the prison system undertake a full review of the state’s execution process.

The move came just days after the uncompleted execution of Kenneth Eugene Smith was the state’s second such instance of being unable to kill an inmate in the past two months.