Amazon is raising the price of annual Prime memberships to $139 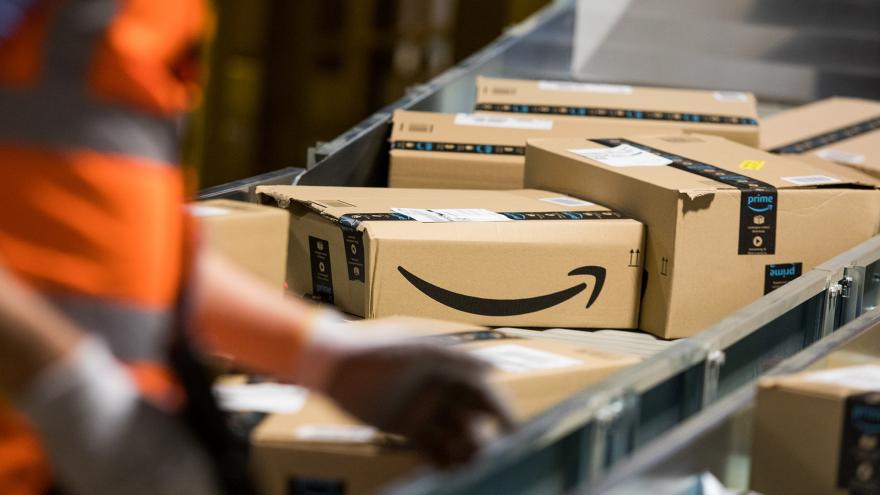 (CNN) -- Amazon is raising the price of its annual Prime subscriptions from $119 to $139 per year in the United States, the company announced along with its earnings report Thursday. The price of a monthly subscription will also increase from $12.99 to $14.99.

The company said it is increasing the price because of "expanded Prime membership benefits," such as added Prime Video content and expanded free same-day shipping, as well to compensate for the rising costs of labor and transportation in its distribution network. The move comes as prices for just about everything — from food to energy — have gone up in recent months. Amazon's global workforce has doubled over the past two years, to 1.6 million employees, and the company also said last year that it had increased wages for thousands of workers.

The company last raised prices for Prime in 2018, when it bumped the annual membership up from $99. The latest price hike represents a 17% increase.

The change will go into effect on February 18 for new Prime members and after March 25 for existing members.

The Prime price hike wasn't the only major news in the report. The company's profits also doubled during the December-end quarter, to $14.3 billion, blowing past Wall Street analyst expectations. The huge jump in profit was due largely to the company's accounting for its investment in electric vehicle company Rivian Automotive, which had a massive IPO in November.

And while the company posted operating losses in both its North America and international e-commerce business, its biggest profit driver, Amazon Web Services, reported a nearly 49% increase in operating income, to $5.3 billion. AWS also added more revenue year-over-year than in any other quarter in its history, Amazon CFO Brian Olsavsky said on a call with analysts Thursday.

Overall sales from the quarter were up more than 9% from the year-ago quarter, to $137.4 billion, just shy of the $137.6 billion analysts had forecast.

Amazon shares jumped as much as 17% in after-hours trading following the report Thursday.

Despite the positive initial investor reaction, some analysts noted that Amazon faces an uphill battle in the coming quarters, as it combats rising costs and laps a period in which people may have been more reliant on online shopping before Covid-19 vaccines were widely available. The company forecasted net sales growth of between 3% and 8% for the first quarter of 2022, a huge decline from the nearly 44% growth in sales it posted during the same period a year earlier.