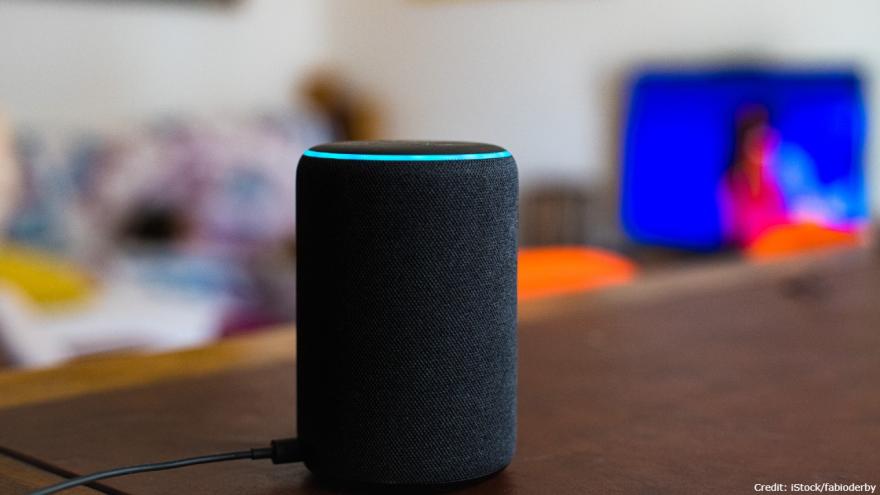 Amazon's Alexa might soon replicate the voice of family members - even if they're dead. The capability was unveiled at Amazon's Re:Mars conference in Las Vegas.

It's currently in development and would allow the voice-assistant Alexa to mimic the sound of a specific person based on a less than a minute of recording provided by users.

Amazon's head scientist for Alexa said at the event Wednesday the desire behind the feature was to build greater trust in the interactions users have with Alexa by putting more human attributes into the device.

Amazon did not say when the feature might be available for public use.