America is running out of White Claw hard seltzer 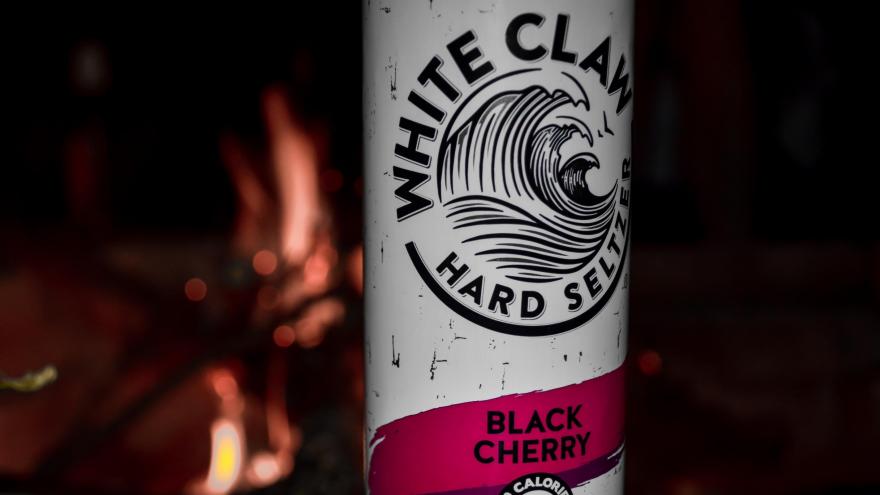 (CNN) -- White Claw is a victim of its own success: The hard seltzer brand confirmed a nationwide shortage in the United States, sparked by the drink's rising popularity.

"We are working around the clock to increase supply given the rapid growth in consumer demand," Sanjiv Gajiwala, White Claw's senior vice president of marketing, told CNN Business. "White Claw has accelerated faster than anyone could have predicted."

See Also Hard seltzer brand White Claw surpasses nearly all craft beer brands in sales
The company didn't specify when stock will return to normal, but Gajiwala said it has been "allocating product to our distributor partners to keep all markets in stock the best we can and will continue to do so until we get back to our normal safety stock position."

White Claw has blown up recently, sparking memes and trend pieces. Sales of the drink grew 283% to $327.7 million in July compared to the same period last year. Its sales also accounted for nearly 55% of all hard seltzer sales for the week of July 4, a 200% increase since 2018's Fourth of July sales, according to data from Nielsen.

"These new products can help those companies, such as Anheuser-Busch, 'buffer those losses,'" Beth Bloom, associate director of US Food and Drink for Mintel previously told CNN Business, because beer sales are declining.

Alcohol drinkers have been generally favoring premium beer and liquor. Hard seltzer, a lower-calorie alternative to beer, could steal share away from light beers, according to a recent note from Macquarie Research.