An 82-year-old man slipped past doormen in upscale buildings for years and stole $400K in jewelry, police say 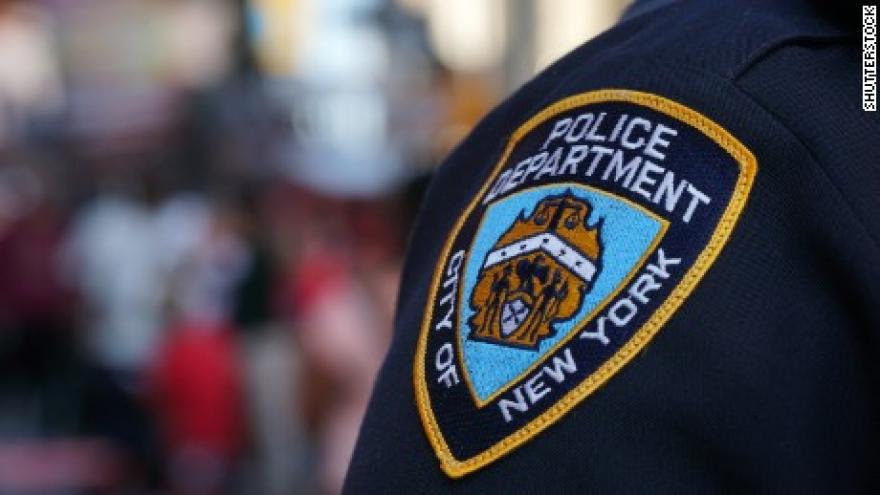 (CNN) -- Samuel Sabatino, 82, spent his holiday weekends driving from Florida to Manhattan -- and possibly other states. But when he got there, instead of relaxing and sightseeing, he slipped past doormen in upscale buildings and went on burglary sprees in vacant apartments, prosecutors said.

He's committed at least 10 burglaries that resulted in $400,000 worth of items over five years just in New York City alone, according to authorities.

Just this year alone, he is believed to have stolen $100,000 worth of goods across three apartments, prosecutors said. He was arrested in New York City last weekend and faces charges of burglary, attempted burglary and grand larceny.

"We are continuing to gather additional evidence and assess incidents occurring prior to this year and expect to bring additional felony charges," his bail application said.

When reached by phone Friday, his attorney said she was unavailable for comment.

Investigators called him the Holiday Burglar

Investigators dubbed the culprit the Holiday Burglar because of a repeated pattern of burglaries on holidays, specifically Memorial Day, Fourth of July, and Labor Day.

Detective Kevin Gieras of the New York Police Department has been investigating the string of burglaries since 2014, NYPD spokesman Phillip Walzak told CNN. They were residential burglaries in upscale apartment buildings, police said.

In 2015, investigators put out surveillance footage from a nanny cam, asking the public for help in identifying the suspect.

His recent arrest was for crimes allegedly committed this year but police said they're trying to link him to over a dozen open cases.

Suspect carried a black bag during the robberies

In a series of documents, authorities described how the suspect operated.

He would enter upscale apartment buildings on the Upper Eastside of Manhattan carrying a black bag, prosecutors said. He would go to a top or near top floor of the building, looking for an apartment with signs that the residents were gone, like newspapers and packages left outside

He would then enter and steal tens of thousands of dollars in items such as watches, wedding rings, and diamond and gold jewelry.

Sabatino has a long history of burglaries, and was indicted in 2001 in other cases, prosecutors said. He allegedly had been living under a new identity with a new name and a California driver's license, registration and accounts. That Identity, however, was among several aliases, authorities said.

On August 31, a New York County building employee stopped him as he tried to enter a building carrying a black bag, authorities said. He said he was there to visit his cousin Suarez, and he may be in the wrong building -- but the employee told him no one by that name lives there. He left that building with an empty black bag and was arrested shortly after, police said.

The New York Times reported that at the time, he was under surveillance by plainclothes officers.

Tracking the suspect's vehicle from Florida to New York City provided a break in the investigation and helped lead to his arrest, prosecutors said.

"The only reason he was finally caught was by way of an extensive and high-tech investigation where we ultimately tracked the defendant's vehicle from Florida to NYC area -- and through stellar police work and assistance from out of state jurisdictions on this investigation," his bail application said.