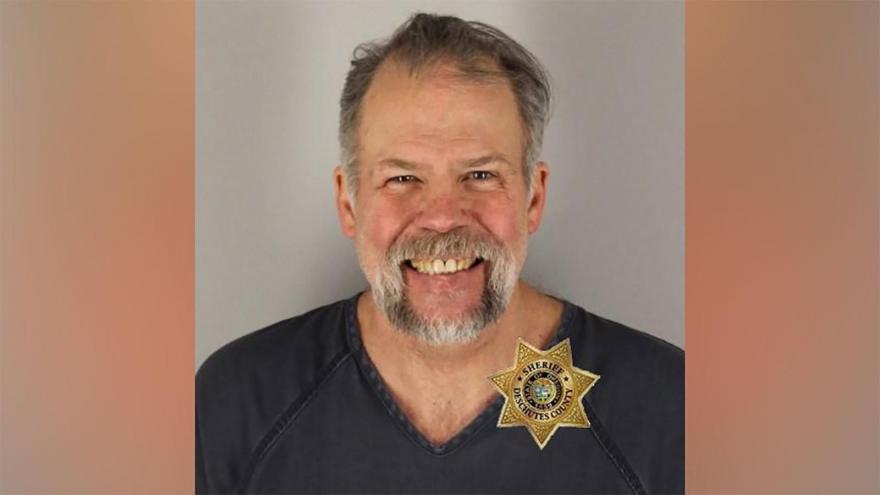 James Lamb, 53, has been charged with hate crimes and attempted murder after he allegedly attacked a woman from India, prosecutors say.

Bond for James Lamb was raised Friday from $50,000 to $1 million, according to Jessica Chandler, spokesperson for the Deschutes County District Attorney's Office.

Lamb, 53, was staying at a motel in Redmond on New Year's Eve when he broke into its office and attacked the owner, according to the Deschutes County District Attorney's Office.

The victim and her husband are US citizens, the husband told the Associated Press, and have been in America for decades. "We love this country," he said.

"Our life has changed forever," he said. "We're not going to be in the motel business running it ourselves now, and she's not going to be coming back to this place ever, because she's so scared now."

The victim was in the hospital with broken bones, the prosecutor's office said in a statement Tuesday, and is expected to survive.

"The grand jury charged Mr. Lamb with bias crimes based on his statements regarding the victim's country of origin being India and his expressed desire to rid America of people like her," the statement said.

District Attorney John Hummel credited the victim, who "provided heroic testimony to the grand jury from her hospital bed," he said -- and the passage of a hate crime law last year.

"Too many people in Oregon are silenced by intimidation and violence because of how they look, who they love, or to whom they pray," Hummel said. "Because of this woman's strength, and because the Oregon Legislature passed a law last year to strengthen Oregon's hate crime law, justice will be delivered in this case.

"Hate is not tolerated in Deschutes County."