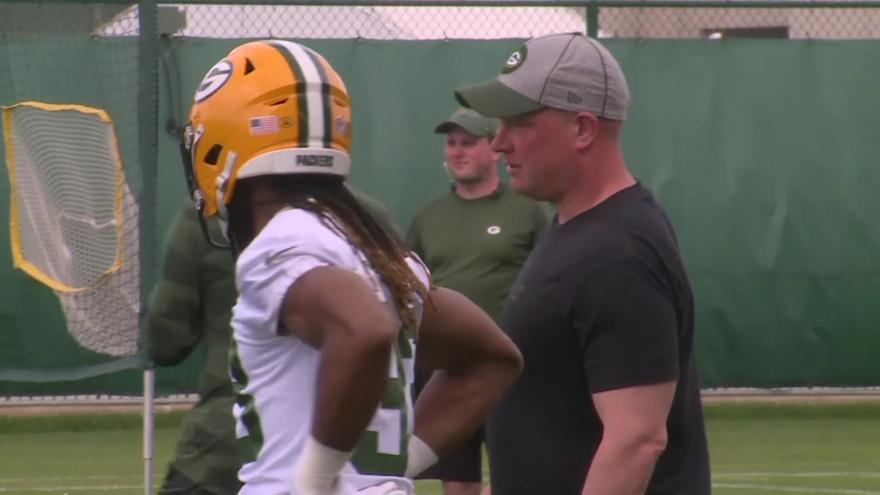 ENGLEWOOD, Colo. (AP) — The Denver Broncos have agreed to terms with Packers offensive coordinator Nathaniel Hackett as their head coach.

Hiring Hackett raised speculation that the Broncos were trying to lure star Green Bay quarterback Aaron Rodgers to Denver in the offseason.

The Packers were the top seed in the NFC playoffs, but were upset 13-10 by the 49ers last weekend.

The Broncos fired Vic Fangio after a 7-10 season.

The Broncos have had 10 starting quarterbacks and no playoff appearances since winning the Super Bowl in Peyton Manning's final game six years ago.