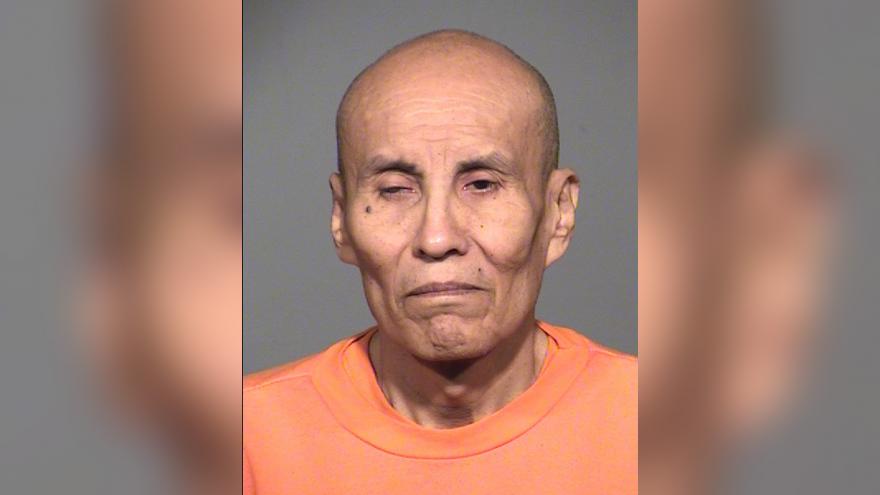 (CNN) -- Convicted Arizona murderer Clarence Dixon was executed by lethal injection Wednesday morning despite several attempts by his attorneys to delay his death, the state department of corrections confirmed.

Dixon, 66, is the first person to be put to death in Arizona since the botched lethal injection execution of Joseph Wood in 2014, during which the prisoner gasped for air and struggled to breathe for most of the two hours it took him to die, his attorney said at the time.

Dixon was convicted of sexual assault and murder for the 1978 death of Arizona State University student Deana Bowdoin. The case remained cold until 2008 when DNA technology linked Dixon to the murder. He was already serving a life sentence for another sexual assault in 1986.

Bowdoin's sister, Leslie James, was present for the execution.

"He made choices," she said, "and therefore I'm not even going to waste any more breath or words on him."

Dixon's attorneys made several efforts to delay the execution, citing mental illness and other disabilities, including blindness. On April 28, the Arizona Board of Executive Clemency unanimously denied his lawyers' petition for commutation or reprieve of Dixon's sentence, CNN affiliate KNXV reported.

The US District Court for the District of Arizona also denied a motion for the stay of his execution on Tuesday and the US Supreme Court denied the attorneys' application for a stay of execution Wednesday.

In recent years, some states have struggled to find the drugs for lethal injections as pharmaceutical companies are increasingly refusing to sell them to states for execution, essentially putting executions on hold in a handful of states.

The pandemic also delayed executions in many states, though annual execution numbers have been generally decreasing since the early 2000s, according to an analysis from the Death Penalty Information Center.