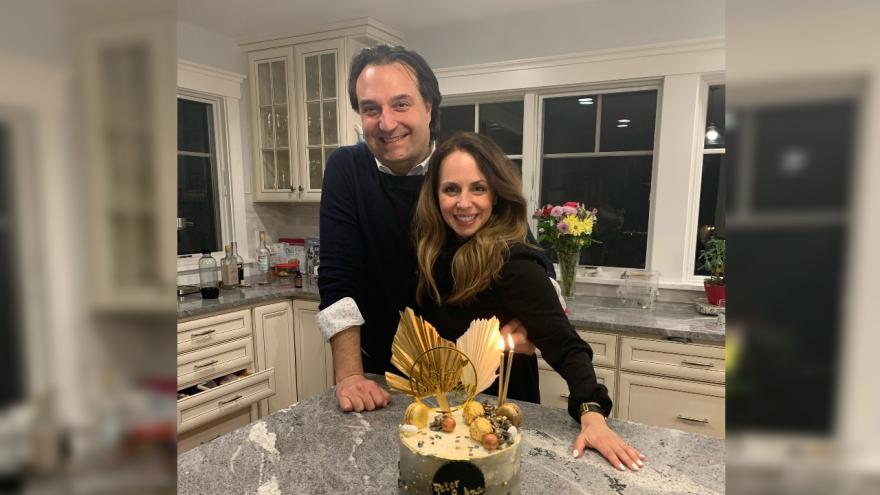 (CNN) -- Norfolk District Attorney Michael Morrissey announced the issuance of an arrest warrant charging Brian Walshe with murder in the death of his wife Ana Walshe.

Investigators launched a massive multi-day search earlier this month and gathered evidence including a bloody knife in the family home and a hacksaw, torn up cloth material and apparent blood stains found at a trash transfer station, according to sources and court records.

Brian Walshe's internet records showed searches for how to dismember and dispose of a body, according to law enforcement sources. Prosecutors also said in court he bought $450 in cleaning supplies the day after her disappearance, including mops, a bucket and tarps.

Brian Walshe was charged last week with misleading investigators about his actions and whereabouts around the time his wife went missing. He pleaded not guilty and has been in custody since then.