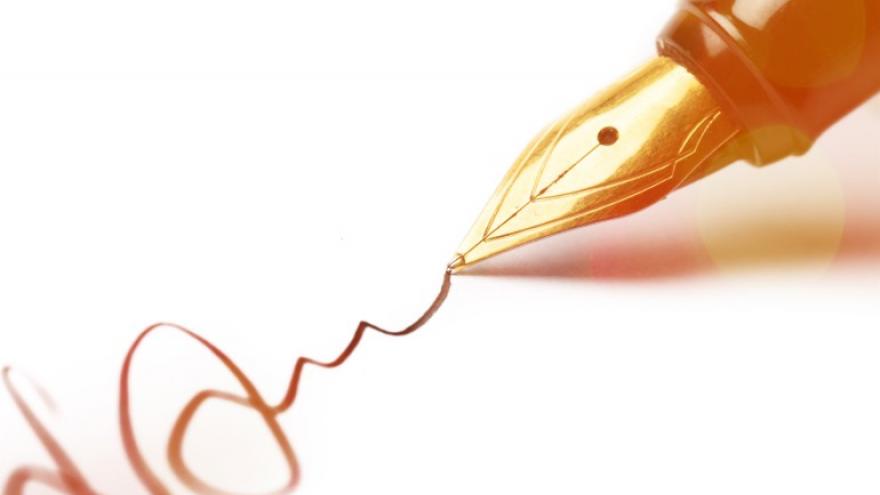 The bill would require schools to incorporate cursive in elementary curriculums with the goal of having students write legibly in cursive by the end of fifth grade.

State education officials estimate public and charter schools would have to spend between $1.7 million to $5.95 million on student materials annually and between $250,000 and $1.6 million on teacher training in at least the first year of the requirement.

Voucher schools would face costs of up to $595,000 annually for materials and up to $160,000 on teacher training in the first year.