At least 7 dead, 1 injured and suspect in custody after shootings in Half Moon Bay, California, official says 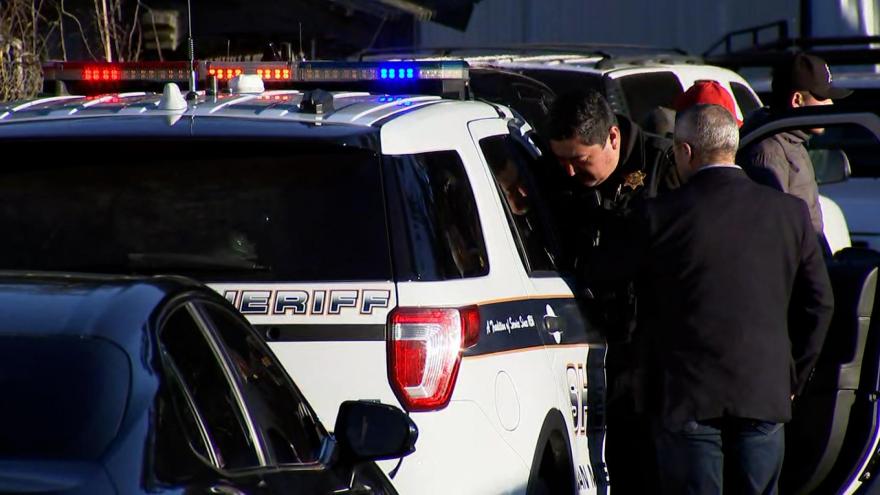 The suspect, identified as 66-year-old Chunli Zhao, was taken into custody more than two hours after the shootings in Half Moon Bay, according to San Mateo County Sheriff Christina Corpus. Authorities initially said Zhao was 67.

Authorities believe Zhao acted alone, with Corpus noting a motive was not known Monday night and there isn't a threat to the community.

"This is a devastating tragedy for this community and the families touched by this unspeakable act of violence," Corpus said Monday night during a news conference.

At 2:22 p.m., deputies were alerted to a shooting in an unincorporated area of San Mateo County, nearly 30 miles south of San Francisco, the sheriff said. They found four victims dead and one wounded upon arrival at the first location, and soon after, three more victims were found dead at a separate site, Corpus said.

One shooting took place at a mushroom farm and another near a trucking facility, approximately two miles from the farm, Dave Pine, President of the San Mateo County Board of Supervisors, earlier told CNN.

At 4:40 p.m., a sheriff's deputy located the suspect in his vehicle in the parking lot of a sheriff's substation in Half Moon Bay, Corpus said, and he was taken into custody without incident. A semi-automatic handgun was found in his vehicle at that time, she said.

"This kind of shooting is horrific," Corpus said at the news conference. "It's a tragedy that we hear about far too often but today has hit home here in San Mateo County."

The tragedy unfolded just days after another mass shooting in southern California Saturday night left 11 dead in Monterey Park, shattering the sense of safety in the Asian-majority city on the eve of the Lunar New Year.

Overall, the US has seen at least 38 mass shootings this month, according to the Gun Violence Archive. The archive and CNN define a mass shooting as one in which four or more people are injured or killed, excluding the shooter.

California Gov. Gavin Newsom said he was at a hospital meeting victims of the Monterey Park mass shooting when he was "pulled away to be briefed about another shooting. This time in Half Moon Bay."

Ray Mueller, a San Mateo County supervisor, said the Half Moon Bay community needs to come together in healing as well as support each other to address gun violence.

"There were farm workers affected tonight; there were children on the scene at the incidents. This is a truly heartbreaking tragedy in our community," Mueller said.

Mueller spoke to the mental health toll the violence has unleashed in the community and urged people to seek help.

"Please take advantage of the mental health crisis counseling that is available," he said, adding that anyone can reach out to the county's hotline. "You are not alone."