Baldwin: 'Someone is responsible' for shooting, but 'not me' 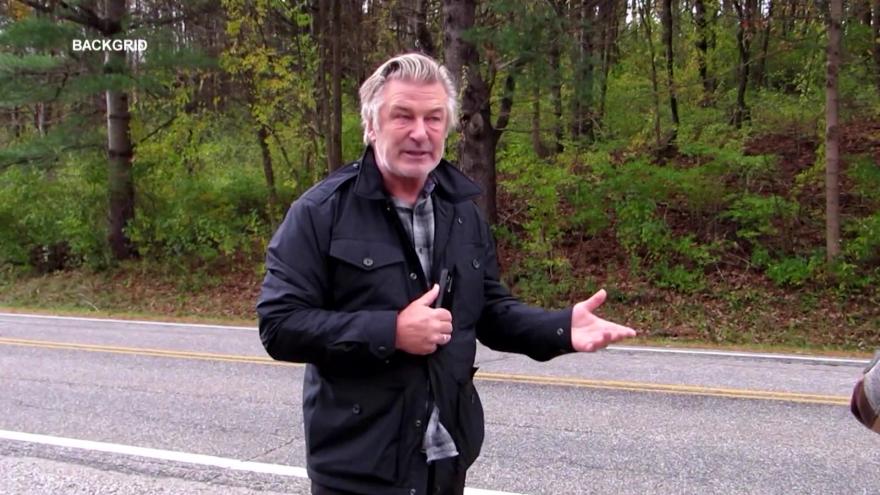 LOS ANGELES (AP) — Alec Baldwin says someone is responsible for the shooting on a New Mexico film set that killed a cinematographer, but it's not him.

In an ABC interview with George Stephanopoulos that aired Thursday night, Baldwin said he would do anything to undo what happened, but he's not the person who put the live bullet in the gun, leading to the death of Halyna Hutchins.

Baldwin said it was Hutchins herself who directed him to point the gun at her that they both believed was empty on Oct. 21 on the set of the Western "Rust."