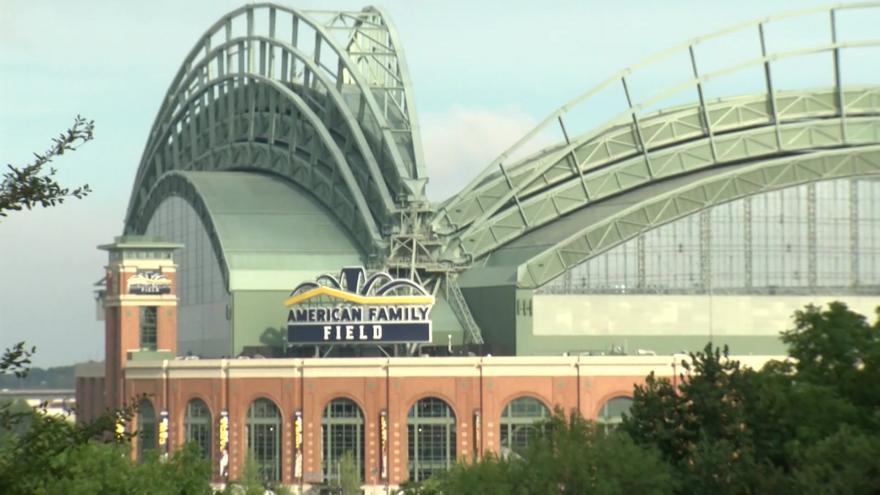 The union's executive board approved the agreement in a 26-12 vote, pending ratification by all players, a person familiar with the balloting said, speaking to The Associated Press on condition of anonymity because no announcement was authorized.

MLB sent the players an offer Thursday and gave them until 3 p.m. to accept in order to play a full season.

The deal was still pending approval by MLB's owners.

BREAKING: Major League Baseball and the MLB Players Association have reached a tentative agreement on a new labor deal, sources tell ESPN. While it still needs to be ratified by both parties, that is expected to be a formality, and when it is:

If MLB holds to its current schedule, the Brewers would start the season at Wrigley Field April 7th.

Contributions to this story also made by: CBS 58 Sports
Share this article: