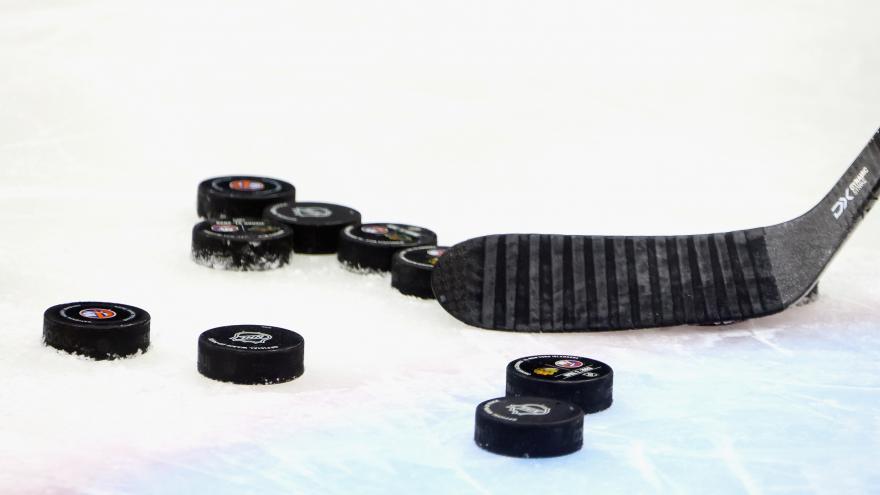 (CNN) -- National Hockey League (NHL) players will not take part in the men's ice hockey tournament at the upcoming 2022 Winter Olympics in Beijing.

The NHL announced on Wednesday that it will opt out because of the "regular-season schedule having been materially disrupted as a result of increasing COVID cases and a rising number of postponed games."

The league is in the midst of a Covid-19 outbreak that has caused a pause in the season as well as the postponement of 50 games.

The Beijing Olympics are scheduled to take place from February 4-20 and the NHL matches will be rescheduled during the February 6-22 period.

On Monday, the NHL and NHLPA announced operations would be paused from Wednesday through Saturday because of the outbreaks, with practices set to resume Sunday and games scheduled to resume December 27.

"The National Hockey League respects and admires the desire of NHL Players to represent their countries and participate in a 'best on best' tournament," NHL Commissioner Gary Bettman said in a statement.

"Accordingly, we have waited as long as possible to make this decision while exploring every available option to enable our Players to participate in the 2022 Winter Olympic Games.

"Unfortunately, given the profound disruption to the NHL's regular-season schedule caused by recent COVID-related events -- 50 games already have been postponed through Dec. 23 -- Olympic participation is no longer feasible.

"We certainly acknowledge and appreciate the efforts made by the International Olympic Committee, the International Ice Hockey Federation and the Beijing Organizing Committee to host NHL Players but current circumstances have made it impossible for us to proceed despite everyone's best efforts. We look forward to Olympic participation in 2026.

"Our focus and goal have been and must remain to responsibly and safely complete the entirety of the NHL regular season and Stanley Cup Playoffs in a timely manner."

In September, the NHL and NHLPA agreed with the International Ice Hockey Federation that they can withdraw from the Winter Games if Covid-19 conditions are deemed "impractical or unsafe" for the players.

This will be the second consecutive Winter Olympics that NHL players will miss as they did not compete at the 2018 PyeongChang Games.