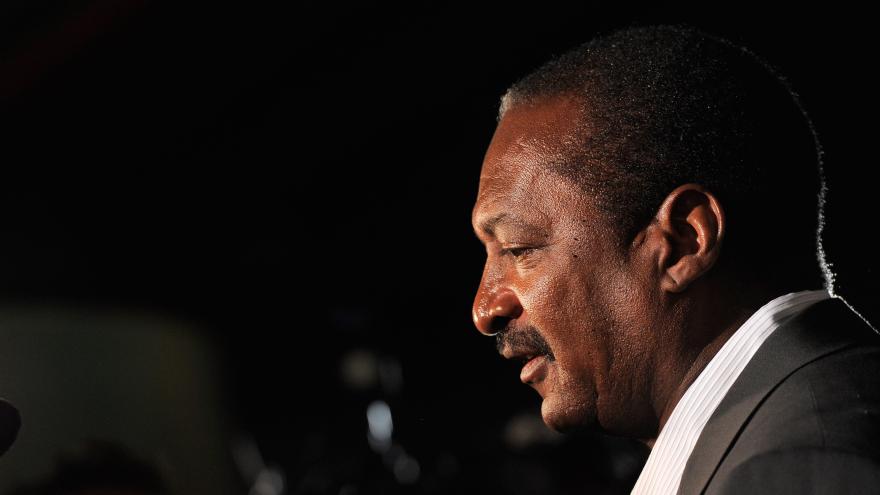 (CNN) -- The first call Mathew Knowles made after his breast cancer diagnosis, he said, was to his family.

Knowles, the father of musical superstars Beyoncé and Solange, revealed that he was recently diagnosed with the disease.

In an interview that aired Wednesday on ABC's "Good Morning America," Knowles talked to Michael Strahan about what it was like to break the news to his family.

Knowles, 67, said he noticed a recurring dot of blood on his shirts and his wife noted she had seen the same on their sheets.

He contacted his doctor, had a mammogram and was diagnosed with breast cancer.

Knowles said he has the BRCA2 gene mutation, which places him in a high risk category for developing cancer.

"I have four things to be concerned about: prostate cancer, pancreatic cancer, melanoma and breast cancer," he said. "The rest of my life I have to be very much aware and conscious and do all of the early detection... for the rest of my life."

After undergoing surgery the last week of July, Knowles said he is now "doing very well" and has changed his outlook on life.

He's stopped drinking, and he now exercises and meditates, he said.

"Things that used to be important, Michael, are not important to me now," he told Strahan. "[I] just look at the world differently."

Knowles said he wanted to urge men, especially black men -- who have a higher incidence of breast cancer -- to be more aware and get tested.

"I learned that the numbers that we have for men on breast cancer are not adequate because we don't have enough men that come forward that take the exam," Knowles said. "I'm hoping by me coming here today, speaking out, letting folks know that you can survive this, but it has to be early detection. I can't over emphasize the word 'early.'"

Knowles, who was Beyoncé's former manager, is divorced from her mother, Tina Knowles.

He managed Beyoncé from the late 1990s, when she was in the multiplatinum-selling group Destiny's Child, through the launch of her career as a solo artist after the girl group split in 2006.

Beyoncé cut professional ties with her father in 2011, and both sides said it was amicable.

'I've only parted ways with my father on a business level," Beyoncé said at the time. "He is my father for life and I love my dad dearly. I am grateful for everything he has taught me."

About 245,000 cases of breast cancer are diagnosed in women and 2,200 in men each year in the United States, according to the Centers for Disease Control and Prevention. It said 41,000 women and 460 men die from breast cancer in the US annually.