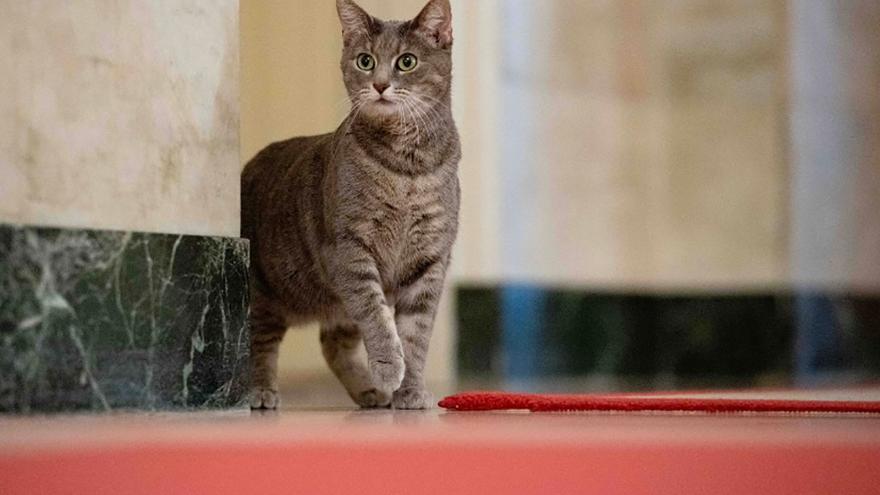 She is a short-haired, two-year-old gray tabby named Willow. The name is inspired by the first lady's hometown of Willow Grove, Pennsylvania.

Biden first met Willow at a campaign stop in 2020, according to information provided by the first lady's press secretary Michael LaRosa, when the cat jumped on stage and the owners of the farm where the event was being held noticed the "immediate bond"they shared.

"Willow is settling into the White House with her favorite toys, treats, and plenty of room to smell and explore," LaRosa said in a statement.

In April, the first lady said in an interview the cat was "waiting in the wings." She has been fostered by acquaintances for the last several months.

Willow now shares the White House with Commander, a pure-bred German Shepherd puppy, that the Biden's adopted in December of last year. 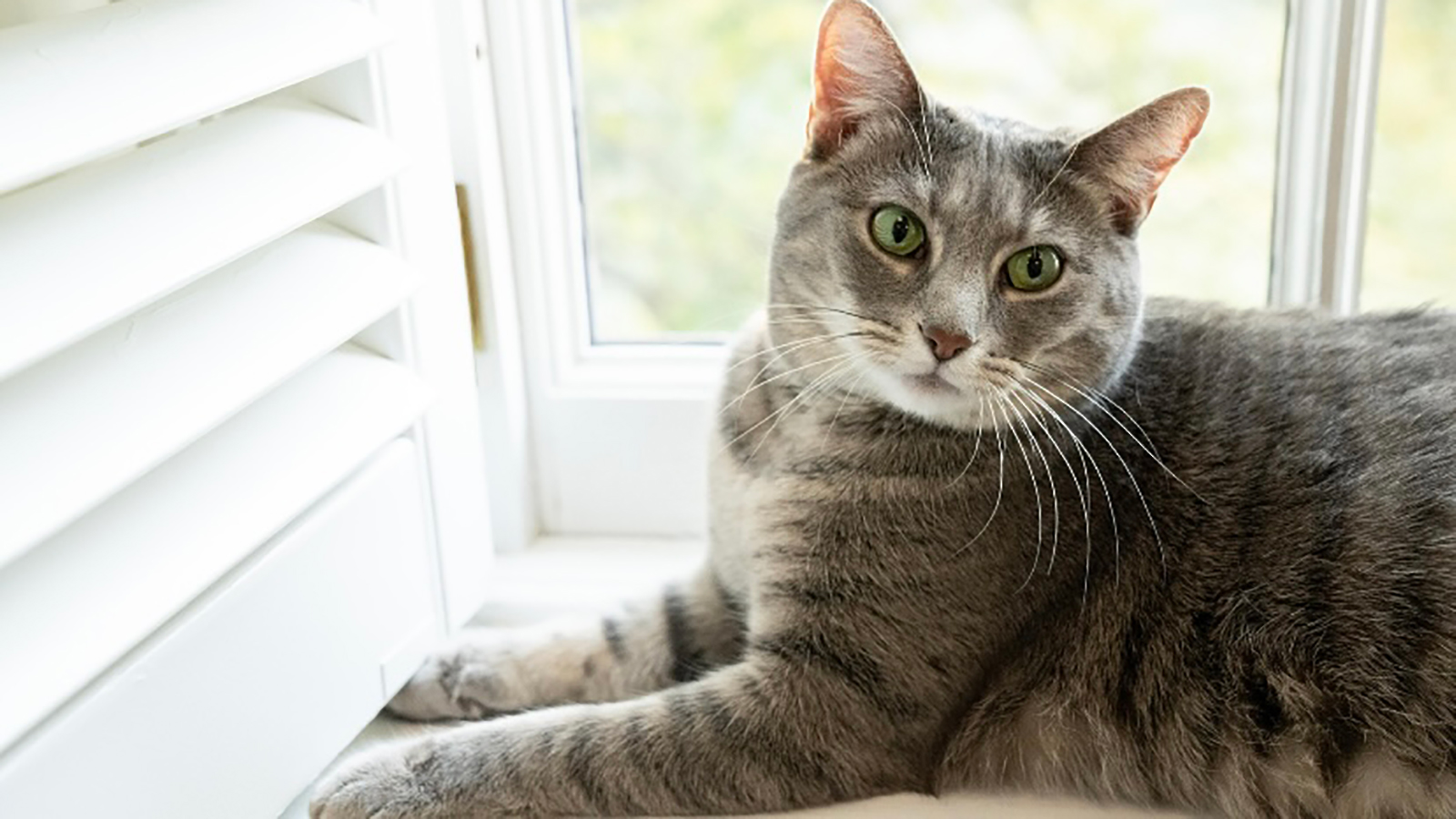 The Bidens' beloved German Shepherd, Champ, died in June at the age of 13. Their other German Shepherd, a rescue named Major, has been living away from the White House after a handful of aggressive incidents involving staff there.

"After consulting with dog trainers, animal behaviorists, and veterinarians, the first family has decided to follow the experts' collective recommendation that it would be safest for Major to live in a quieter environment with family friends," LaRosa previously told CNN, noting the decision to move Major was not a reaction to a specific incident, but comes on the heels of "several months of deliberation" by the Biden family and "discussions with experts."

The last time there was a pet cat at the White House was during George W. Bush administration — her name was India.