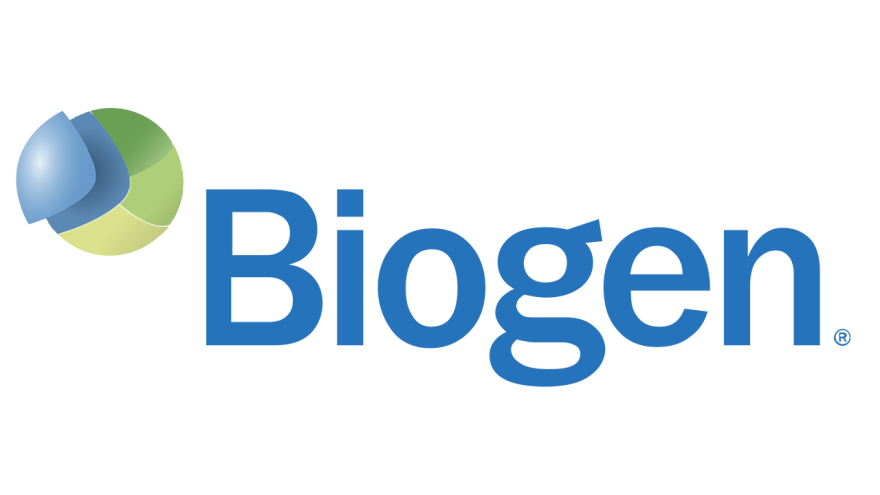 BOSTON (AP) — Biogen has agreed to pay $900 million to resolve allegations that it violated federal law by paying kickbacks to doctors in the form of speakers and consulting fees to persuade them to prescribe its multiple sclerosis drugs.

Under the settlement, Biogen will pay more than $843 million to the federal government and more than $56 million to 15 states for overbilling Medicare and Medicaid insurance programs.

Biogen said the settlement is not an admission of liability and believes at all times it acted lawfully.