Bob Dylan's teenage love letters sell for over $650,000 at auction 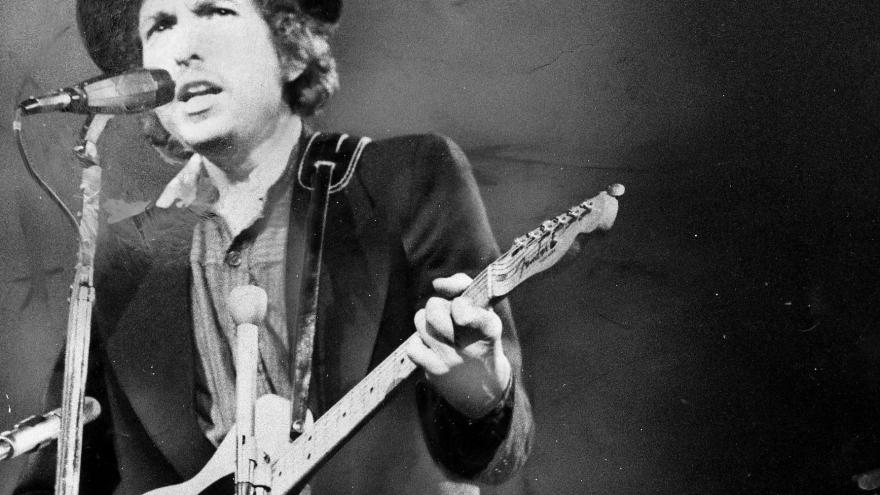 The lot consists of 42 letters written by Dylan -- then Robert Zimmerman -- to his high school sweetheart, Barbara Ann Hewitt. The letters span 150 pages hand-written by the young musician.

The "unprecedented archive" was sold by RR Auction, a Boston-based auction house specializing in unique memorabilia.

In 1958, Zimmerman was already dreaming of changing his name and selling a million records, aspirations he shared with Hewitt in his missives. He wrote about preparing for the local talent show, shared short pieces of poetry, and continually professed his affections for Hewitt, according to RR Auction.

The lot also includes a signed Valentine's Day card from Dylan and an unsigned handwritten note.

Hewitt, born in 1941, settled with her family in Hibbing, Minnesota, during her early teenage years, according to RR Auction. It was there that she met Dylan in high school history class.

The couple's first date was on New Year's Eve in 1957, according to RR Auction. They exchanged letters until at least the end of 1959. Hewitt's letters from Dylan remained in her possession until her death in 2020, the auction house said.