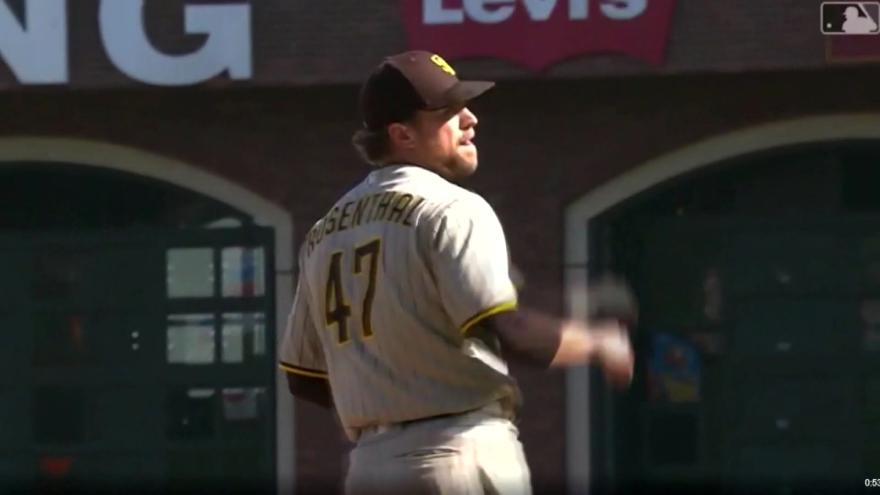 The Brewers announced the trade before starting a three-game series with the Pittsburgh Pirates.

Rosenthal hasn't pitched since 2020 due to a variety of injuries but is hoping to make it back later this season.

When Rosenthal signed a $4.5 million, one-year deal with San Francisco on July 21, Giants manager Gabe Kapler said the right-hander was several weeks away from being ready.

The #Brewers have acquired from San Francisco: