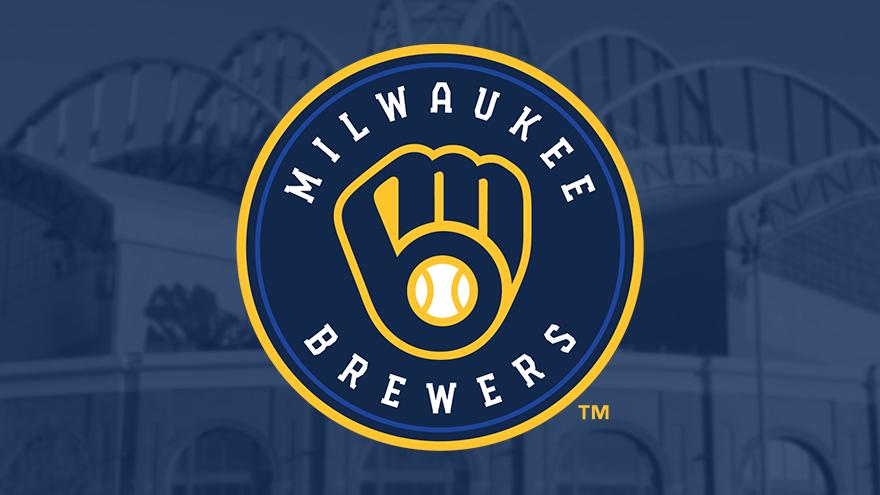 MILWAUKEE (AP) — Matt Arnold has spent over two decades working for a handful of different major league organizations as he awaited the opportunity to run a franchise's baseball operations.

That time has come as Arnold tries to help the Milwaukee Brewers resume their string of playoff appearances that ended this season and eventually win their first World Series title.

Arnold is the Brewers' new president of baseball operations now that David Stearns has stepped down to take an advisory role with the organization.

Arnold had been working under Stearns with the Brewers since October 2015.