Brewers shore up infield by adding ex-Cards 2B Kolten Wong 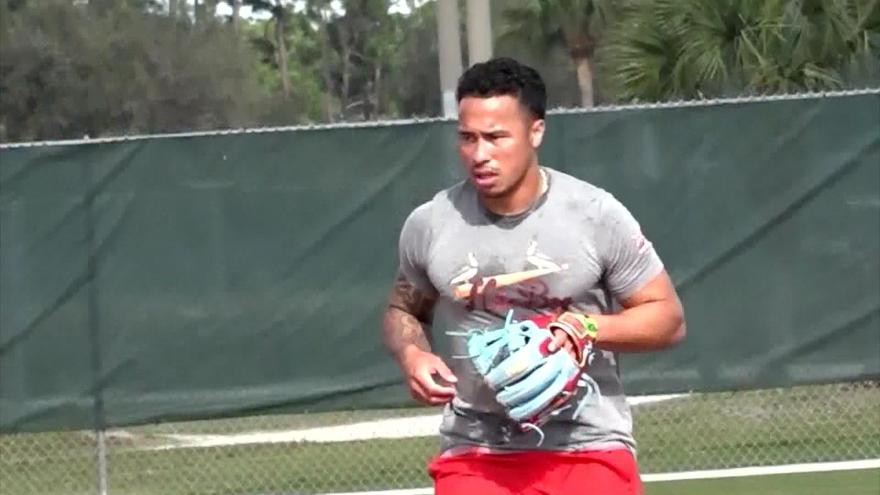 MILWAUKEE (AP) — Kolten Wong is leaving St. Louis behind but staying in the NL Central as the Milwaukee Brewers reshape the right side of their infield by adding a Gold Glove second baseman Wong and the Brewers finalized their $18 million, two-year contract on Friday, a deal that includes a 2022 club option.

The Cardinals declined a $12.5 million 2021 option for Wong in December. Wong has earned Gold Glove honors each of the last two seasons.

He batted .265 with a .350 on-base percentage, one homer and 16 RBIs in 53 games last season. The Brewers are moving Keston Hiura from second base to first base.