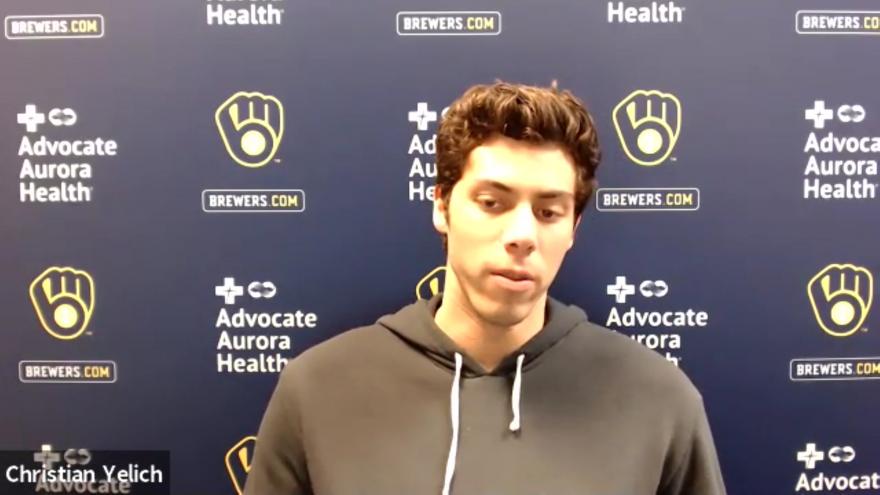 KANSAS CITY, Mo. (AP) — The Milwaukee Brewers have activated Christian Yelich from the injured list and expect the two-time All-Star to play for just the second time in five weeks when they open a two-game interleague set in Kansas City.

Christian Yelich comes off the 10-day IL and into the lineup. The #Brewers MVP will bat third and DH today.

Yelich played nine games to start the season before leaving with stiffness in his lower back on April 11 in St. Louis. He tried to return on May 3 in Philadelphia but played just one game before returning to the injured list.

He wound up playing three consecutive rehab games at Triple-A Nashville over the weekend, going 0 for 5 with a pair of walks while playing in the outfield.