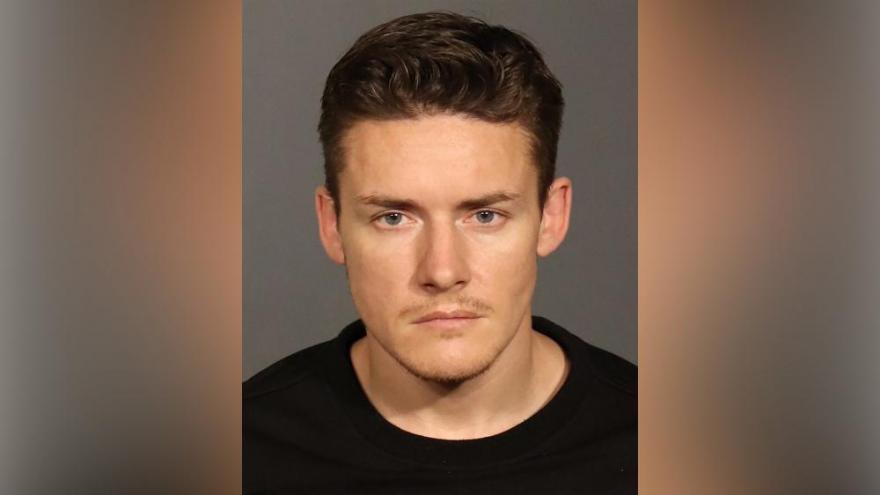 Aleksejs Saveljevs struck a Black woman repeatedly in her shoulders and upper back, while yelling racial slurs in a 2018 attack, authorities said. The victim later died from her injuries.

(CNN) -- A Brooklyn man was sentenced Wednesday to 10 years in prison for a hate crime involving the stabbing of a 57-year-old Black woman, according to prosecutors.

"This defendant viciously assaulted a fellow subway rider for no other reason than the color of her skin," Gonzalez said. "Acts of hate are not tolerated in Brooklyn, a place that prides itself on the diversity of its communities. I hope this sentence sends a clear message that racism and intolerance are unwelcome here."

The victim was walking toward a subway station exit in 2018 when Saveljevs approached her from behind and stabbed her repeatedly in her shoulders and upper arms, according to authorities. When a witness approached and asked what happened, Saveljevs responded with expletives about race, according to the witness.

The victim initially went home after the incident, but later was taken to the hospital and treated for a collapsed lung, the release said.

Saveljevs also pleaded guilty to second-degree attempted assault for attacking a police officer and was sentenced to two to four years for that offense. The sentences will run concurrently.

The officer, who was off-duty, was walking his dog when Saveljevs struck him with a sharp object, breaking his cheekbone, according to prosecutors.