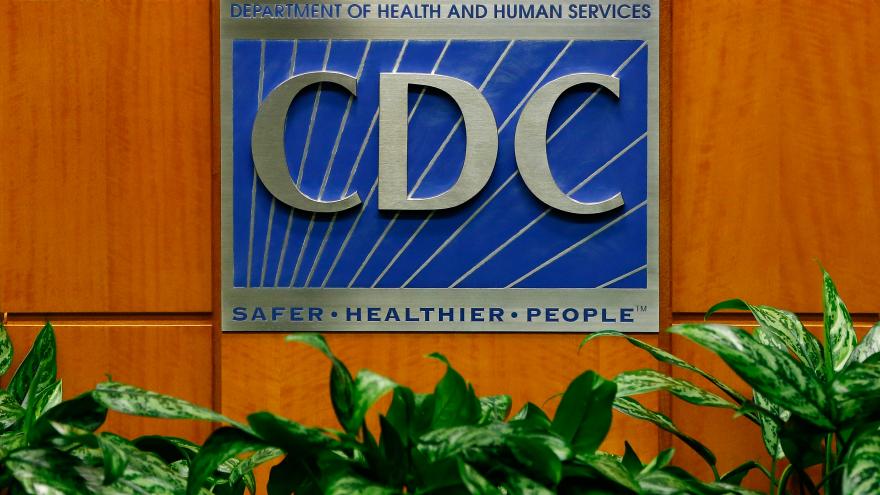 (CNN) -- The United States has its first confirmed case of a new virus that appeared in Wuhan, China, last month, the US Centers for Disease Control and Prevention announced Tuesday. The virus has already sickened hundreds and killed six people in Asia.

The male patient is in isolation at Providence Regional Medical Center in Everett, Washington. He is a resident of Snohomish County in Washington.

The man traveled from Wuhan to Washington, but said he did not attend the animal markets where many of the patients were infected.

Officials are compiling a list of people the patient may have had contact with since his return to the United States. The Wuhan virus can spread person to person, but not nearly as easily as viruses such as measles or influenza.

The CDC is not identifying the patient.

The CDC has raised its travel notice for Wuhan, China, from level 1 to level 2, of three possible levels, according to its website.

The agency now recommends that travelers to Wuhan avoid contact with sick people, dead or living animals, and animal markets. It adds that "preliminary information suggests that older adults and people with underlying health conditions may be at increased risk for severe disease from this virus."

"This novel coronavirus has the potential to cause severe disease and death," the CDC says.

Lawrence 32 days ago
312 cases in China, and 6 already dead. Not a good sign. And our stable genius cut CDC funding. Let's hope just Trumpheads catch it.
Like Reply Delete

Milwaukee man, 25, shot and killed while sitting in vehicle near 17th and Clarke