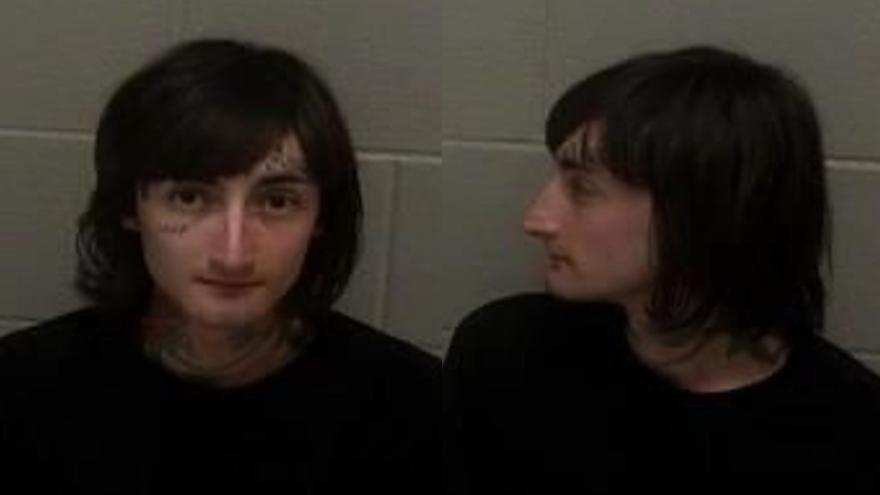 WAUKEGAN, Ill. (AP) — The 21-year-old man accused of killing seven people and wounding dozens more in a shooting at an Independence Day parade in suburban Chicago has pleaded not guilty, a week after prosecutors announced he faces 117 felony counts in the attack.

Prosecutors announced in late July that a grand jury had indicted Crimo on 21 counts of first-degree murder, 48 counts of attempted murder and 48 counts of aggravated battery in the attack on the parade in Highland Park.