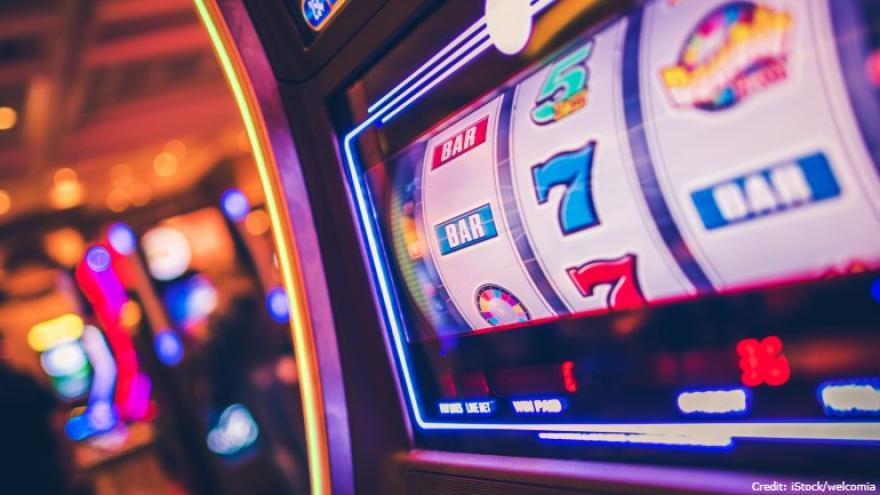 CHICAGO (AP) — Chicago is taking a big step toward building its long-awaited first casino. Starting Thursday city officials are officially seeking bids from companies interested in what's being billed as a "world-class" resort scheduled to open by 2025.

Applicants will publicly present their plans in September and the operator chosen next year. Already, nearly a dozen companies have given their input on the project, including three major Las Vegas casino operators.

Mayor Lori Lightfoot is also interested in the idea of a "temporary casino" ahead of the official opening to make quick revenue.

The location hasn't been chosen.