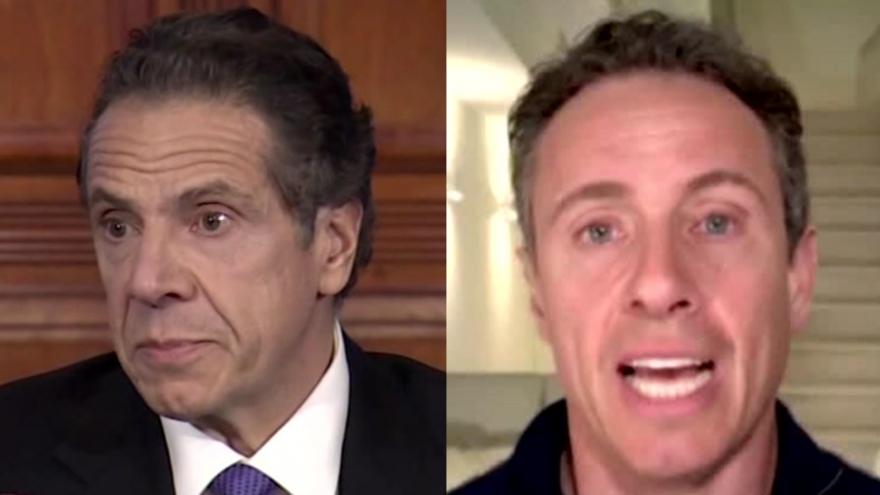 Chris Cuomo offered to reach out to "sources," including other reporters, to find out whether more women were going to come forward.

He relayed what he was hearing to his brother's advisers.

At the same time, Chris Cuomo told investigators he spoke regularly with his brother, coaching him on his response.

The TV journalist has said it was a mistake to act as his brother's unofficial adviser.