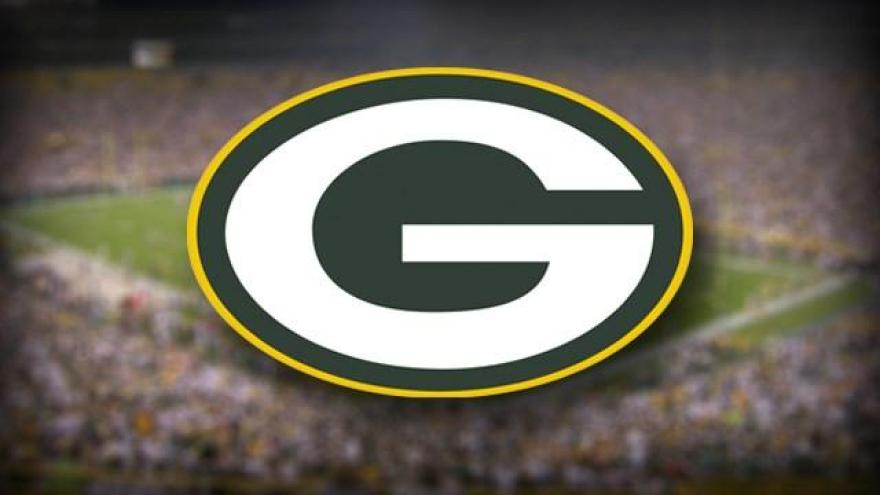 GREEN BAY, Wis. (AP) — The Green Bay Packers should get an immediate indication of whether their defense is as stingy as its preseason billing suggests.

The Packers open the season Sunday by visiting Minnesota.

The Packers romped 37-10 at home the last time these teams faced each other when the Vikings were missing quarterback Kirk Cousins. But the Vikings had scored at least 28 points in three straight matchups with the Packers before that contest.