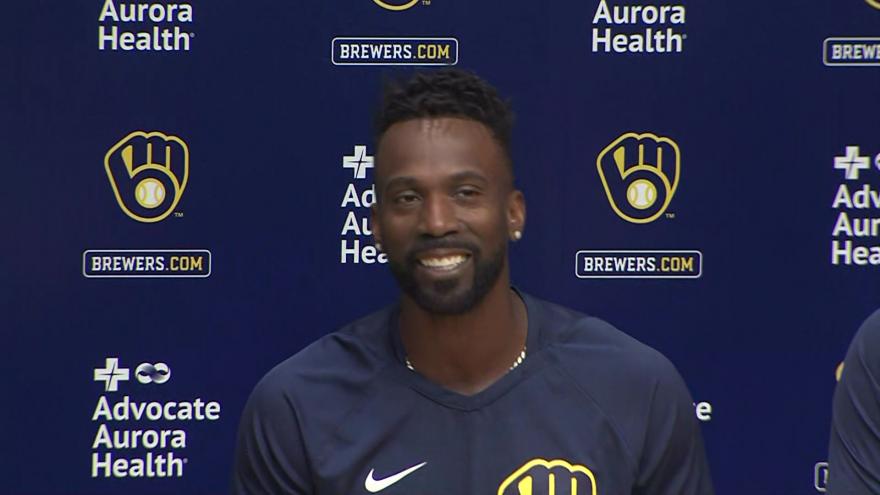 Cubs manager David Ross was suspended for one game by Major League Baseball.

Thompson and Ross also were fined an undisclosed amount.

Ross will serve his suspension Tuesday at Pittsburgh.

If Thompson doesn't appeal the punishment, he will begin his suspension as well with the series opener against the Pirates.