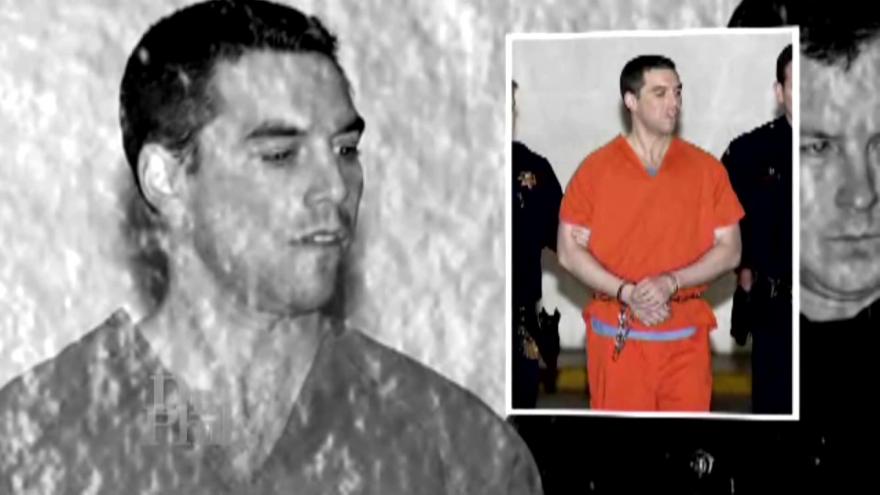 In a filing Friday, the Stanislaus County district attorney's office said it would drop efforts to restore the penalty thrown out last year by the state Supreme Court.

The DA said the decision was made in consultation with Laci Peterson's family.

Justices said the death sentence couldn't stand because potential jurors were excluded after saying they disagreed with the death penalty.

Peterson's trial riveted the nation and he was convicted of murdering his wife and their unborn son.

He maintains his innocence and a judge is considering whether to grant a new trial because of juror misconduct.