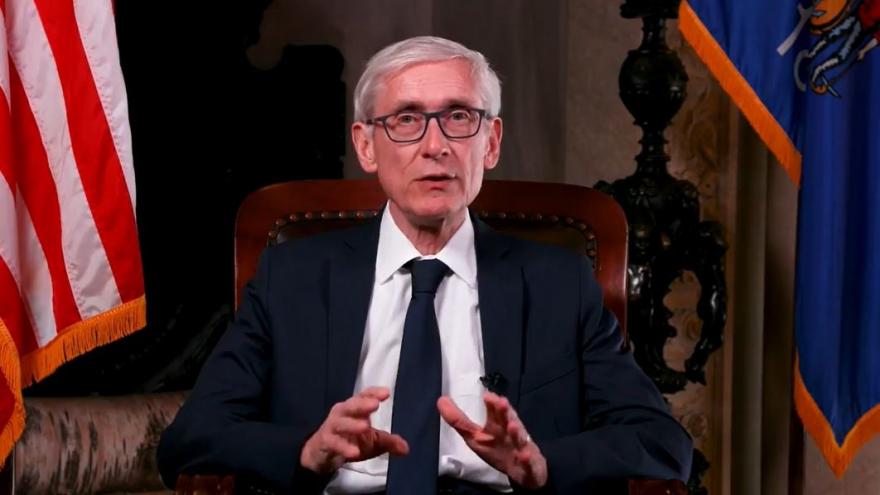 The Democratic Governors Association's announced Wednesday that it is spending $75 million on ads in seven states, with $23 million going to help Michigan Gov. Gretchen Whitmer and $21 million for Wisconsin Gov. Tony Evers.

The group said it was also spending in Colorado, Maine, Minnesota, Nevada and New Mexico. In Michigan, 10 Republicans are running in the Aug. 2 primary to take on Whitmer.

Four Republicans are running for a chance to take on Evers.