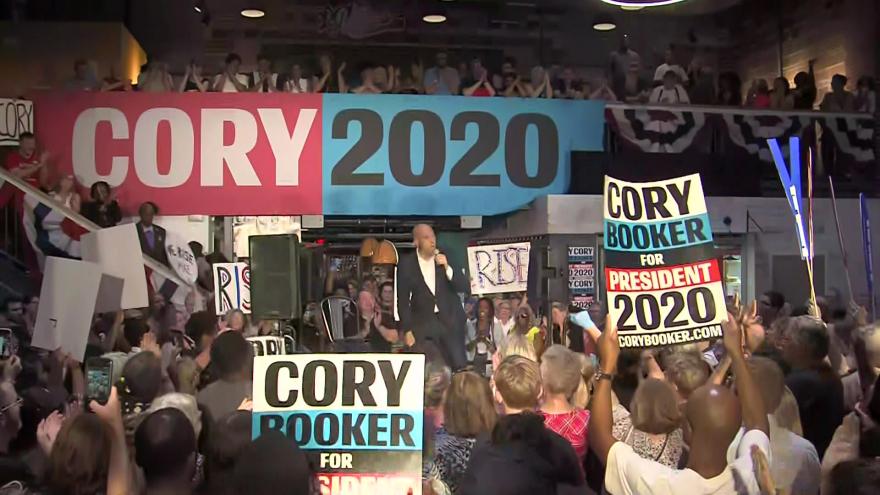 "We will not beat him by fighting him using his tactics, his terms, or his turf," Sen. Booker said.

The New Jersey senator spoke at Sherman Phoenix and called on supporters to continue their struggle for racial justice. He's the latest candidate to appear in Milwaukee.

Booker says the city will play a big role in winning the White House next year.

Milwaukee will host the 2020 Democratic National Convention next summer.