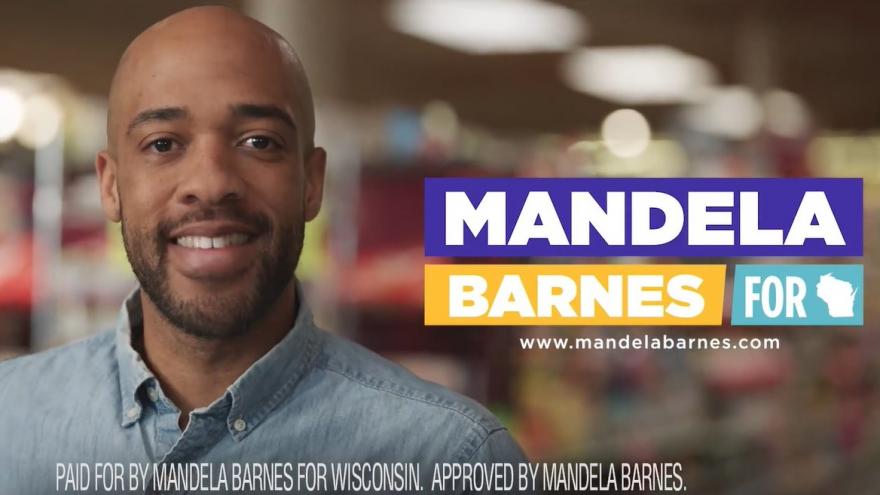 Two of his primary challengers, Alex Lasry and Sarah Godlewski, have already spent millions on spots and polls show a tightening race.

The first ad from Barnes, the lieutenant governor, landed Wednesday.

The winner of the Aug. 9 primary in the battleground state will advance to face Republican Sen. Ron Johnson, who has also been on the air for months and groups backing Johnson have spent millions on ads so far.