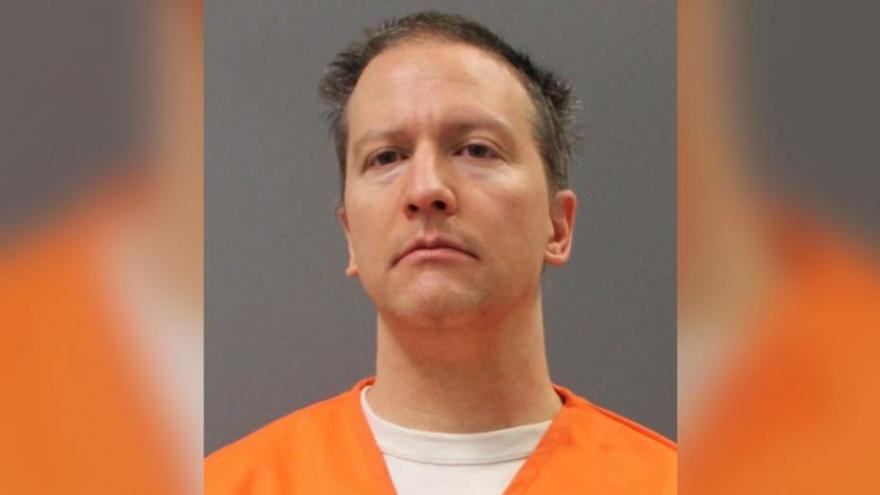 An attorney for Derek Chauvin filed a motion for a new trial on Tuesday.

(CNN) -- An attorney for Derek Chauvin filed a motion for a new trial on Tuesday.

The four-page document, filed by attorney Eric Nelson, details a number of errors the defense believes were made during the trial which violated Chauvin's constitutional rights to a due process and a fair trial.

Those include allegations of mistakes made by Hennepin Judge Peter Cahill, prosecutorial misconduct, juror misconduct, witness intimidation and the impact of publicity.

No specific incident or juror were noted in the motion.

In a statement to CNN, John Stiles, deputy chief of staff for Minnesota Attorney General Keith Ellison, said, "The court has already rejected many of these arguments and the State will vigorously oppose them."

The new court filing alleges the publicity during the trial threatened its fairness, and a defense expert witness was intimidated after he testified, but before the jury deliberated.

"The publicity here was so pervasive and so prejudicial before and during this trial that it amounted to a structural defect in the proceedings," Nelson wrote.

Nelson accused the jury of committing misconduct and may have "felt threatened or intimidated, felt race-based pressure during the proceedings, and/or failed to adhere to instructions during deliberations," the motion read.

The Court "abused its discretion" in not granting a change of venue or sequestering the jury, the court filing says.

The court also "abused its discretion when it submitted instructions to the jury that failed to accurately reflect the law" in reference to the second-degree unintentional murder, third-degree murder and authorized use of force, the document read.

Nelson also wrote the prosecutors committed misconduct "including but not limited to: disparaging the Defense; improper vouching; and failing to adequately prepare its witnesses."