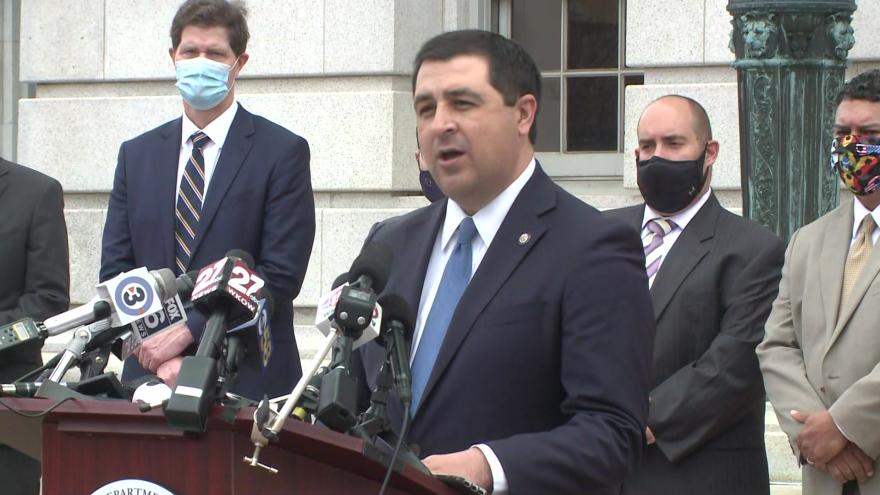 MADISON, Wis. (AP) — Wisconsin Attorney General Josh Kaul says he wants his lawsuit challenging the state's 173-year-old abortion ban to move quickly but that's probably not going to happen after defense attorneys signaled they would try to dismiss the case.

Kaul filed the lawsuit in June after the U.S. Supreme Court overturned Roe vs. Wade, the landmark decision that legalized abortion nationwide.

The ruling put the state's ban back into effect.

The lawsuit has languished in Dane County court for almost five months.

Defense attorneys say they plan to file a motion to dismiss the case, with final briefs on the motion not due until Feb. 6.

The case could end up in a state Supreme Court with a new ideological make-up next fall.